He calls people who make under $125k 'elites', files lawsuit with other GOP states

DOYLE MURPHY
Eric Schmitt, the man with many lawsuits.

The lawsuit, signed by Schmitt, who is also the state's Republican nominee for senate, was filed in federal court in Missouri on Wednesday.

​​“The Biden Administration’s executive action to cancel student loan debt was not only unconstitutional, it will unfairly burden working class families and those who chose not to take out loans or have paid them off with even more economic woes,” Schmitt said in a statement. “The Biden Administration’s unlawful edict will only worsen inflation at a time when many Americans are struggling to get by.”


Today, Missouri and five other states filed suit against the Biden Administration's unconstitutional action on student loan debt that will saddle working class families with even more economic woes.

Schmitt joins Republican politicians in Arkansas, Kansas, Nebraska, South Carolina and Iowa who signed the suit. It marks the second legal challenge to the student loan forgiveness program this week.

This marks the newest challenge in a string of lawsuits since Schmitt took over as attorney general in 2019, which has included lawsuits against local Missouri school districts and Biden's environmental legislation. 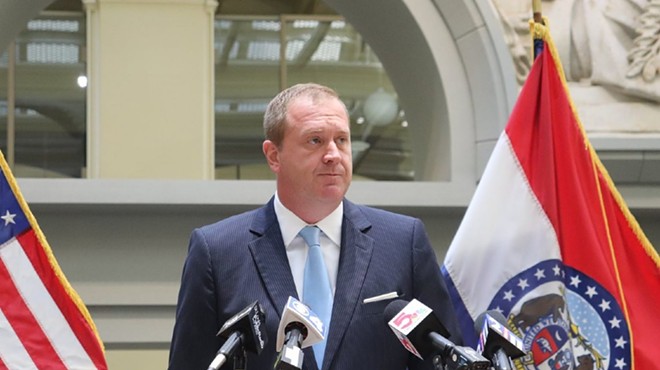 Eric Schmitt Targets St. Louis Schools Over 'Intrusive' Surveys: Apparently, asking students if they can name three things that bring them joy is an invasion of privacy 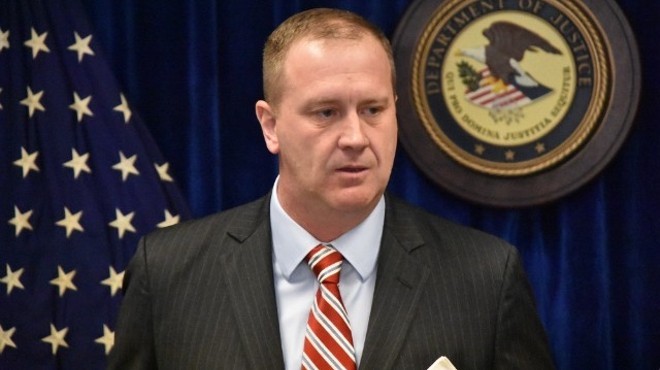