Erik Bedard Is a Pain In the Ass

Send a News Tip
Or, well, at least, he
click to enlarge 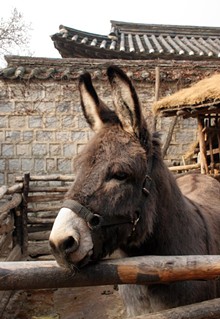 "He had some stiffness in there about four days ago, and we thought it was best at this point to rest it a little bit."

You know, as hard as I try, I just can't silence the thirteen year-old in me who thinks that hearing a guy's ass is sore because he had some stiffness in there a few days back is the funniest thing in the world.
However, I will claim victory over my inner teenage boy in one sense. As tough as it is, I will not, under any circumstances, make a joke about thinking Erik Bedard played for Seattle, not San Francisco.
I also managed, back in the intro, not to bring up the fact that Kaz Matsui, he of the torn ass, is, in fact, a switch hitter. So there.
I feel kind of bad about myself now.