According to authorities, the accused were part of a drug-dealing enterprise operating out of the Penrose Neighborhood in north St. Louis that funneled hundreds of kilos of marijuana and crack cocaine into the region. 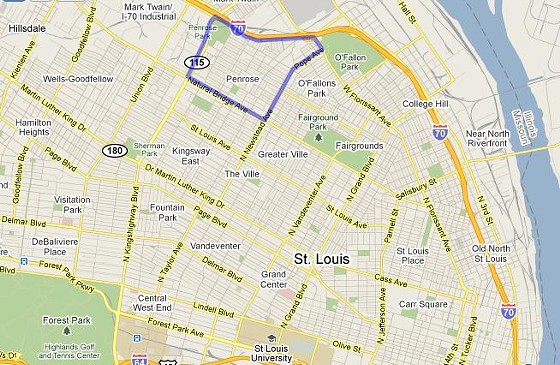 The group had been under DEA and St. Louis police surveillance since the summer of 2009. Those indicted were:

If convicted, the defendants face penalties ranging from from five years to life in prison.

Here's a link to the redacted indictment. You can also read it below.