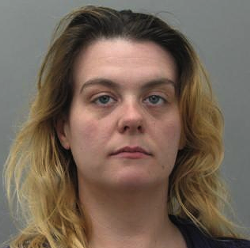 This is probably not how Lori Sisak wanted her robbery would go.

St. Louis County Police say that Sisak, a 29-year-old Fenton resident, brought a knife with her to a shop called Smoke Sensations on a Saturday night last month and demanded money out of the cash register. Only problem was an employee couldn't open it until she purchased something, which the cashier told Sisak, according to police.

So she allegedly opted to grab the tip jar off the counter filled with a whopping total of $7.50 -- in coins. Was it worth it?

Based on the charges issued against her yesterday, probably not.

Firstly, the $7.50 won't go too far in helping her pay the $50,000 bond set on Sisak, who was charged Tuesday with one count of first-degree robbery and one count of armed criminal action by the the St. Louis County Prosecuting Attorney's Office.

She was taken into custody in connection with the January 12 incident, which happened around 8:25 p.m, police say. 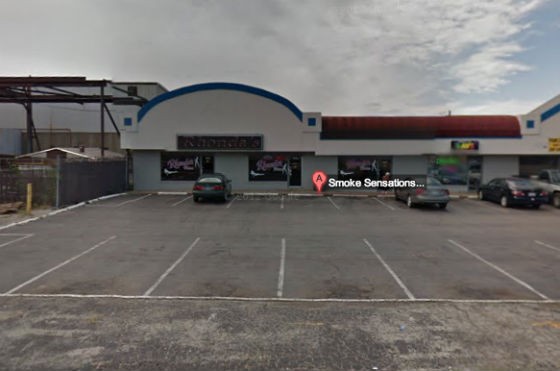 Sisak, who lives on San Marcos Drive in Fenton, initially fled the smoke shop with the jar of coins in hand, according to officials.

The St. Louis County Prosecuting Attorney's Office issued charges Tuesday, February 26th on Lori A. Sisak, 29 years of age, of San Marcos Dr in Fenton, Missouri 63025 for one count of First Degree Robbery and one count of Armed Criminal Action. A $50,000 bond was set on this case. A photo of Sisak is attached.

Sisak was taken into custody and charges were issued after the St. Louis County Police Department Central County Precinct responded to Smoke Sensations on Page Ave on Saturday, January 12, 2013, at 8:25 p.m. The cashier reported that Sisak walked into the store, presented a knife, and demanded money out of the cash register. When the cashier told her she needed to buy something before she could open the cash register, Sisak grabbed the tip jar off the counter, containing various coins totaling $7.50, and ran out of the store.