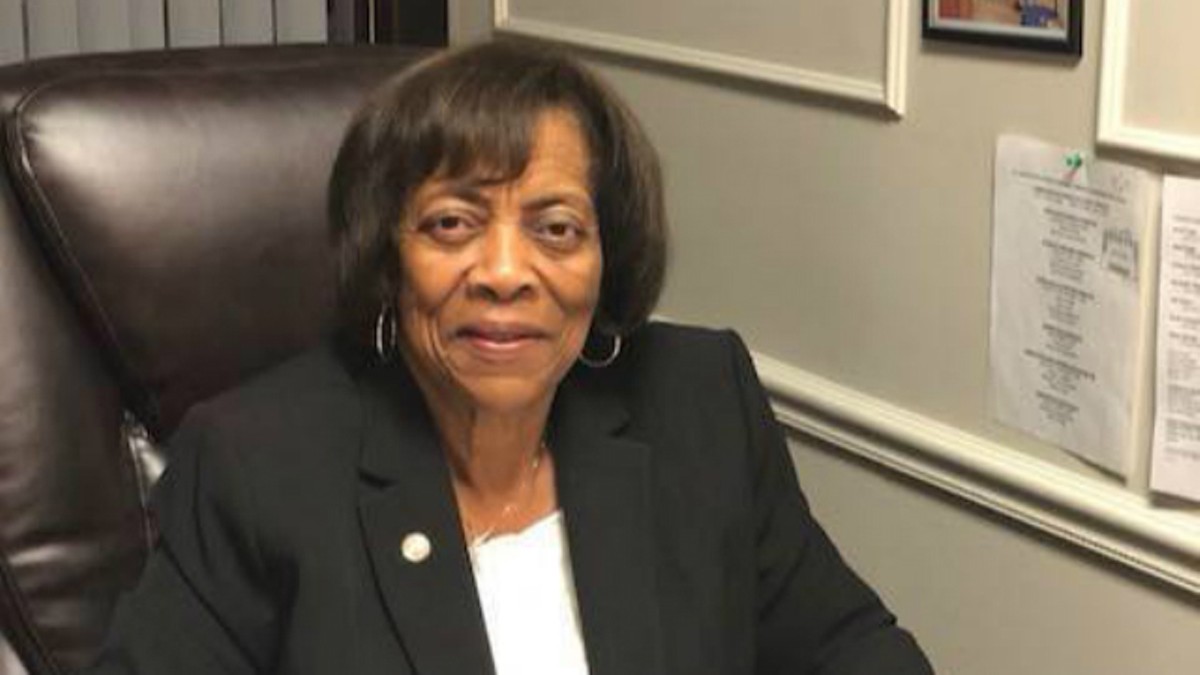 Described by many, including St. Louis Mayor Tishaura Jones, as a trailblazer, Erby was the first Black woman to serve on the county council and became the chair in 2009. She served as a mentor to younger generations. She started her service on the council in 2004. After former County Executive Steve Stenger resigned amid a corruption scandal, Erby had hoped to replace him on an interim basis, but then-Council-Chairman Sam Page slipped into the position during a rapid-fire change in leadership.

She and Page remained rivals, even after he hired her as the county's director of the Office of Diversity, Equity and Inclusion in 2019. Page later fired her in 2020, a move she was still contesting through the courts at the time of her death.

As news that Erby had died spread this afternoon, friends and supporters took to Twitter, memorializing her as a woman who had changed many lives.

State Rep. Raychel Proudie was one of those people. She tweeted for Erby to rest in “well-deserved peace.”

Proudie, reached via email by the RFT, remembered Erby as an "impactful political leader."

“Whereas her hard-fought battle with pancreatic cancer was well-known, learning of this tremendous loss this morning comes as a breath-taking shock. Her presence and guidance will be greatly missed,” Proudie wrote.

St. Louis County Police Lt. Col. Troy Doyle remembered her as an “instrumental person” in his life. Doyle described Erby as a kind, caring lady who cared about her community and St. Louis.

"She was more like a mother figure to me, I could come to her with any issues, any concerns," Doyle said in an interview. "I asked her for advice on different things and just her, I guess, I don’t know — she’s hard to describe. You could come to her and she would just be candid with you and give you the best advice possible. A lot of things I’ve done in my life have been from the advice of Hazel. I appreciate her for that."

There have been a number of people who have played an instrumental role in my life and @No1councilwoman happened to be one of them. Love this lady dearly, God rest her soul. 🙏🏾🙏🏾💔


Page extended his condolences on Twitter to Erby’s family and called her a “passionate advocate.”

Before her death, Erby filed a lawsuit against Page, alleging racial discrimination and retaliation. Erby said in her suit she was illegally fired from her job as director of diversity after she complained the county wasn't using the required number of contractors from minority and women-owned businesses for projects, including the $1.67 million temporary morgue that held COVID-19 victims.

According to KSDK, one of Erby’s last acts involved preserving her testimony against Page.

Erby is survived by her husband, Louis, daughters Angela and Kristina, son Louis and her grandchildren. September 22 is set to be the first “Hazel Erby day” in St. Louis after legislation was passed in May, according to the St. Louis Post-Dispatch.