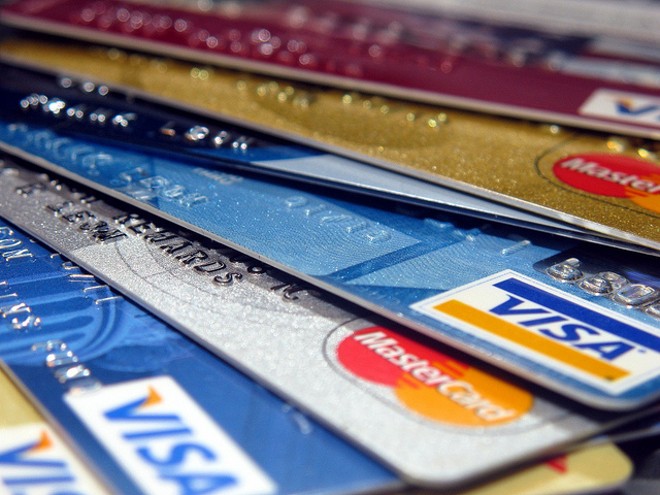 Photo courtesy of Flickr/frankieleon
The theft of a credit card belonging to a police officer's daughter led to a brutal beating for a St. Louis man, court documents allege.
Yesterday, former St. Louis city prosecutor Bliss Worrell pleaded guilty to one count of "Misprision of a Felony" in federal court — admitting she filed charges she knew were false against a St. Louis man, and then worked to cover up the truth. She now faces up to three years in prison and a $250,000 fine.

But because Worrell pled guilty as part of an agreement with federal prosecutors, she'll likely receive a lesser punishment in exchange for testifying against other people. The facts in her plea agreement suggest some St. Louis Metropolitan Police officers may be in trouble thanks to Worrell's testimony. 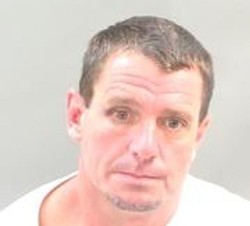 Michael Waller, who was allegedly beaten for stealing a credit card belonging to a police officer's daughter.
Here's the back story:

Worrell had been an assistant circuit attorney in Jennifer Joyce's office for almost a year — from August 2013 to July 2014 — when she developed a friendship with a veteran police officer. (He's been identified in other news reports as Detective Thomas A. Carroll, but he is not named in the plea agreement.) While out drinking at a Cardinals game, Worrell learned that the officers had beaten a suspect, to the point that the officer injured his foot.

The suspect, Michael Waller, had apparently been collared with a stolen credit card belonging to the officer's daughter.

Later, Worrell learned more details — the officer "admitted to throwing [Waller] against the wall, beating him up, throwing a chair at him, and shoving his pistol down the guy's throat."

But rather than tell a superior, or raise red flags, Worrell instead hand-walked paperwork to a judge to charge Waller with resisting arrest. As the plea agreement notes, a prosecutor "often hand-walks cases to a judge when she wants to ensure the judge is aware of all the relevant facts when setting a bond, especially when the case [is] related to a family member of a police officer." Yet here, rather than bring the facts to light, Worrell worked to obscure them — leading to the trumped-up "resisting arrest" charge against Waller.

And here's what makes this potentially so damning for the St. Louis Police.

Later, Worrell asked the veteran officer why the arresting officer, the guy who'd filled out the paperwork alleging Waller had resisted arrest, seemed so annoyed when he brought her the case. He was upset, the veteran told her, "because this was the first time he had to take one for the team."

Worrell, the plea agreement says, "took that to mean this was the first time the arresting officer had to lie and cover up for a fellow officer."

The veteran officer also told Worrell that he was not the only officer who'd beaten up Waller.

Stuck in jail, Waller would later leave a voice mail for his brother, alleging he'd been beaten so badly that internal affairs was looking into the case. Soon after, the Post-Dispatch reported, Detective Carroll was suspended. (Carroll later retired.) And not long after that, Worrell was fired from her job as an assistant circuit attorney.

Worrell later opened her own law firm in Clayton. On her website, she boasts of serving as the Circuit Attorney's "grand jury attorney" for a three-month term.