Gasping for Air: Watching the Insurrection From the COVID-19 ICU 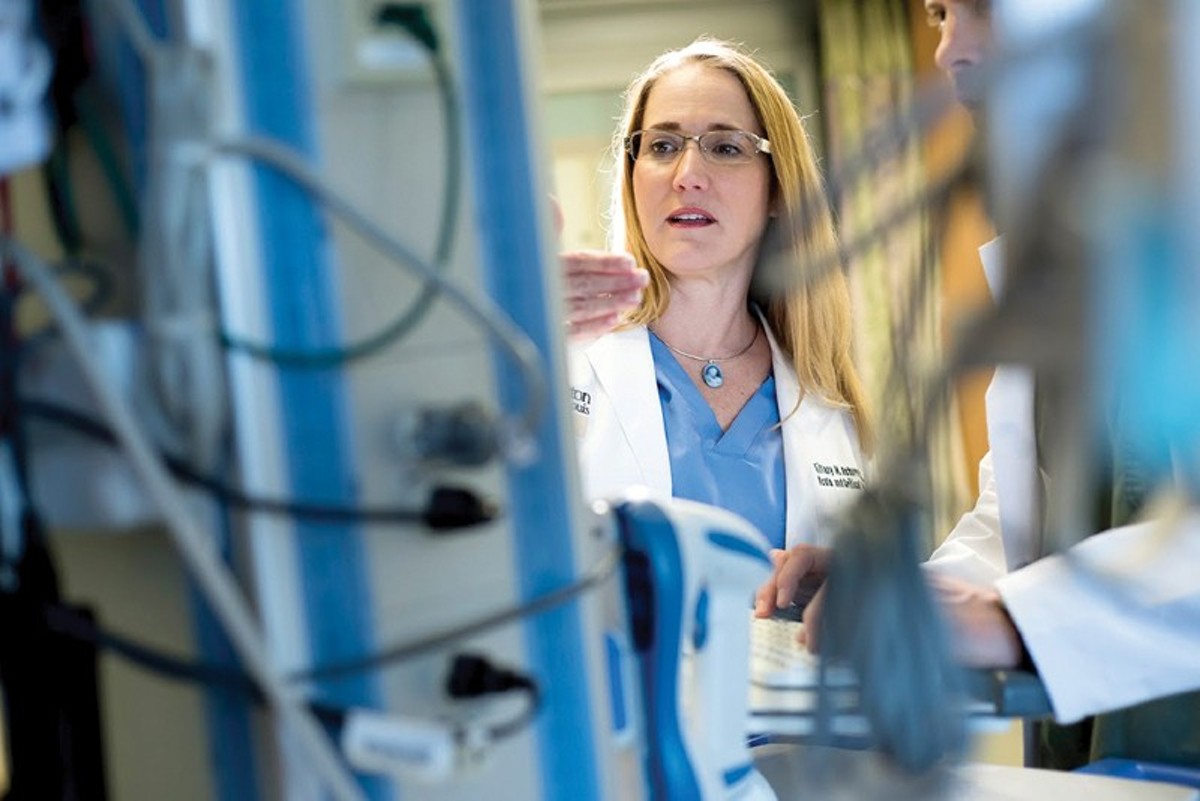 Dr Tiffany Osborn and her colleagues have spent the pandemic tending to people in the COVID-19 intensive care unit. COURTESY OF WASHINGTON UNIVERSITY SCHOOL OF MEDICINE 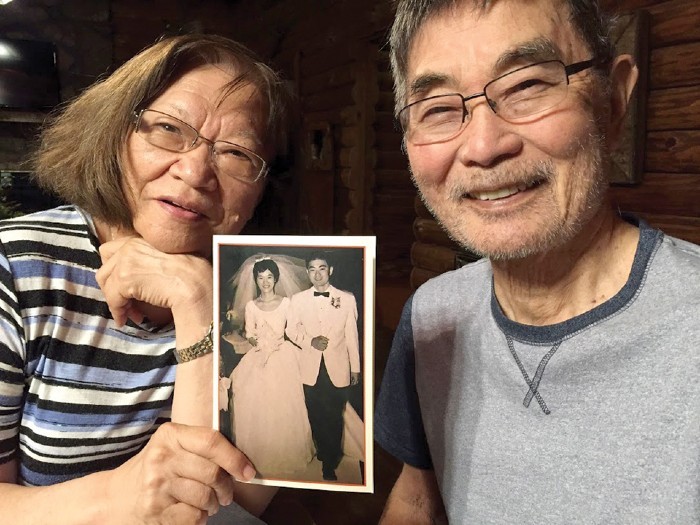 Henry was not going to make it to his 60th wedding anniversary, just a few months away — he was going to die in the same month that my World War II patient would have turned 100 years old. For some reason, all this made what I was seeing on the television seem even more wrong.

"Dr. Osborn, what doses do you want?"

I turned to the resident. "Ian, what do you think?" I work at a teaching facility, and the next generation must learn. We made the decisions on the drugs and proceeded to put Kacey to sleep and temporarily paralyze him. I watched on the monitor as Ian skillfully moved the tongue out of the way. We could see part of the vocal cords. I pressed down on the thyroid cartilage and moved it slightly to the left for him.

Now we could fully see the cords — the gateway to the trachea. We quickly completed the intubation, and Larry began the process of securing the breathing tube and connecting the ventilator.

I looked up at the TV screen again. Someone appeared to be hitting another person with a pole that was flying the American flag. Here we were, hooking Kacey up to a machine that would provide more effective breaths for him while I was watching something that took away mine.

Then I closed my eyes and saw the face of my husband on the day he was mobilized to Afghanistan as an Army Special Forces officer. He was smiling and trying to dance with his eight-months-pregnant wife while Bob Marley's song "Three Little Birds" played in the background. A few days before, he had gone through the paperwork and administrative details I needed to know while he was overseas.

"This file has all the bank account information. Here is the power of attorney. Oh, this is the folder with information if I need a flag."

"What do you mean if you need a flag?"

"This organization provides the flag for the coffin." He met my eyes and tried to smile reassuringly. "If it is needed."

I just stared at him. "Really?" I thought. "Did you really have to tell your eight-months-pregnant wife about the coffin-flag folder?" I understood him. Organization and preparation is how he cared for me as we faced him leaving. Still, it was a completely guy thing to do. So smart and yet so not. I had several choice thoughts for him — which I said quite eloquently in my mind. Of course, when I opened my mouth, all that came out were sobs weighed down with the fear that he might not come home. Through crumpled, soggy tissues, I told him our discussion on that topic was over. 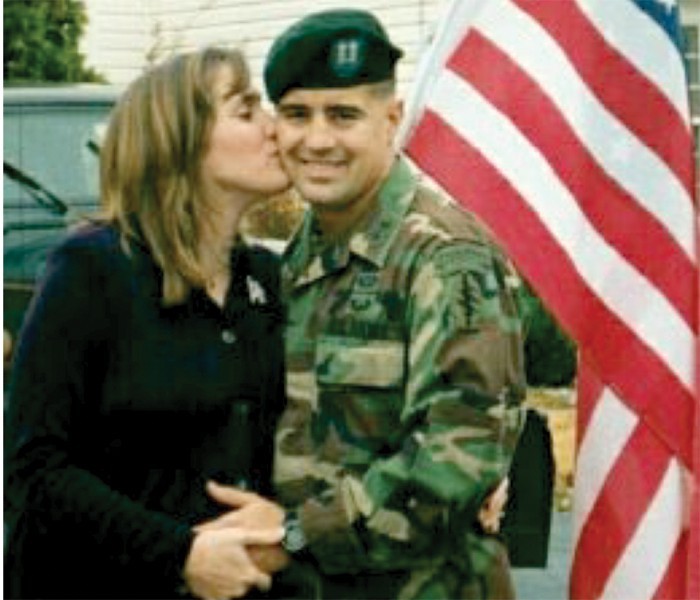 COURTESY DR. TIFFANY OSBORN
Dr. Osborn with her husband Jeffrey the day before he was deployed for Operation Enduring Freedom.

After that, it was not hard to get him to make the two videos before he left. One was of him reading three children's books as if he were reading them to Ashley, after she was born. I figured if we "read books with Daddy" by video, maybe he would not seem strange to her when he returned. The second video was a message from him to her. Something I could give her when she was old enough if he did not come home.

After he was gone, I would double check all the doors at night to make sure the house was locked. That had been his job. For some reason, it never felt as safe when I did it.

More unsettling was waking up each morning wondering if that would be the day someone would pull into my driveway to tell me he was not coming home.