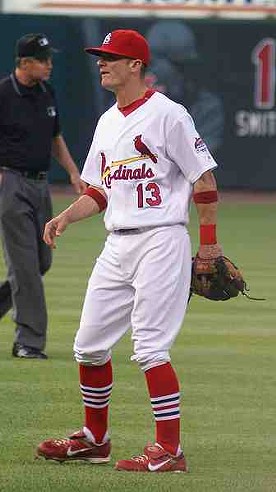 commons.wikimedia.org
Goodbye, high socks, goodbye, fun.
​So this is what building a winner looks like? This is what a championship-caliber team feels like?
Interesting. I always thought winning would feel good. I always kind of pictured the feeling a little like a cat lying in a sunbeam. Everything around you is one temperature, one ordinary temperature, and then there's this narrow little world that belongs entirely to you that's warmer and fuzzybright and just so temporarily perfect.