St. Louis urban farmers are all about the birds and the bees -- and the goats, too, apparently!

Mayor Francis Slay says his office gets several inquiries each week about pasturing goats within city limits. And there is enough interest that Slay says it's time to consider a formal policy for goats altogether.

St. Louis officials have allowed backyard chickens and bees through various ordinances that ensure they do not disrupt neighborhoods and that they are treated fairly, Slay notes in a recent Facebook post.

And now the time has come to welcome the goats.

Slay says he will likely ask the Board of Aldermen to approve commercial goat mowing on city property -- "with plenty of conditions." He says it will not be an "open-gate policy," but notes that goats can only help make St. Louis more sustainable.

If you're a St. Louis urban farmer and want to share stories/photos/videos of your goats or other animals, get in touch! In the meantime, we've got some random pics of goats below, and first, the mayor's full message:

Many of you have backyard chickens or live near someone who does. Before chickens, it was bees. City ordinance, regulation, and actual practice have found accommodations for chickens and bees. Generally, they are allowed as long their number, noise, and hygiene do not disrupt neighborhoods -- and as long as their treatment is humane.

Goats are the new chickens and bees, the animal favorites of urbanists and urban farmers. My office gets several inquiries a week about the working or pasturing of goats in the city limits. We have been studying the issue and are ready to take a small step toward. When the Board of Aldermen returns, we will likely ask them to approve commercial goat mowing on City property, under contract with the appropriate agency, with plenty of conditions.

There will be an opportunity to discuss the issue during the legislative process - and this is not an open-gate policy. But, in a City that's already growing corn and sunflowers on vacant lots, it is another interesting moment in our determined effort to make the City more sustainable - and fun. 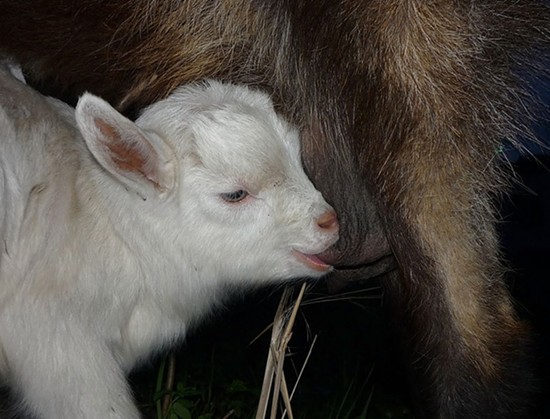 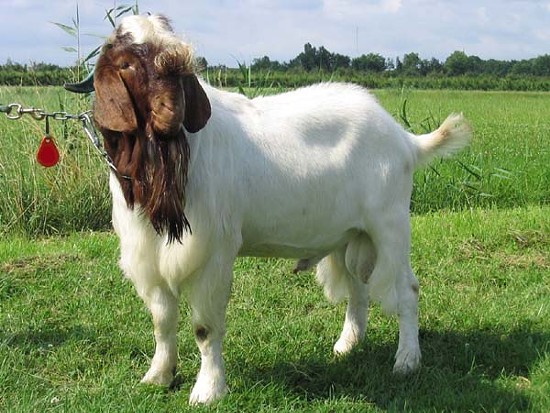 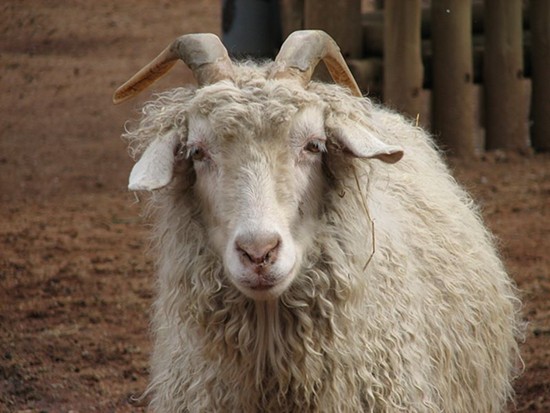