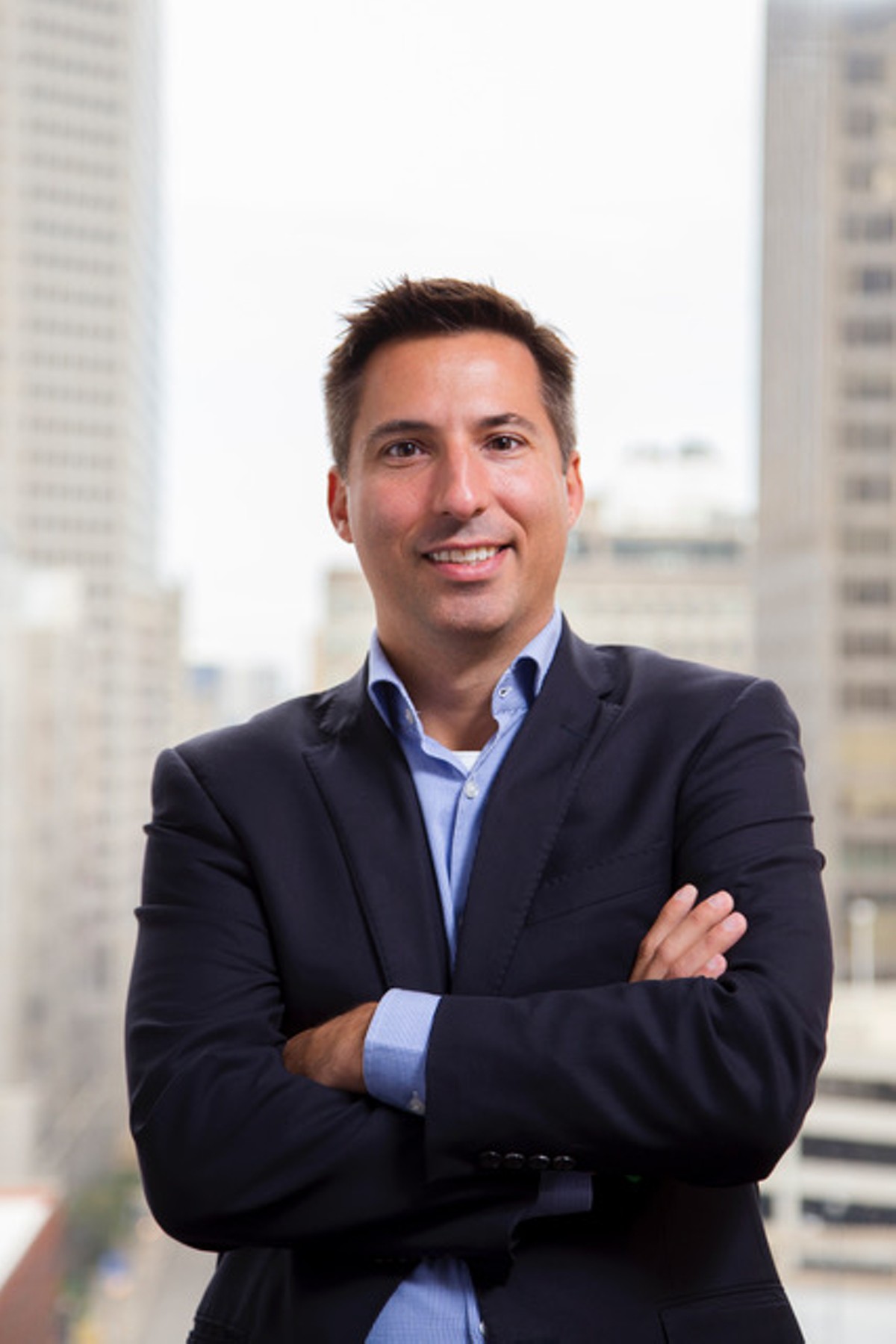 Jason Hall has his work cut out for him.

Hall was named last week as CEO of Greater St. Louis Inc., an amalgamation of five business and advocacy groups — most notably including Civic Progress — into one organization that at last can speak with clarity and diversity for the business community. It represents a serious step forward, not just for business types, but for the community.

No doubt it will take more than restructuring to turn St. Louis around. The systemic problems related to crime, education, racism, elitism, urban sprawl, transportation, the environment, an inept political class, a declining corporate base and a lack of civic cohesion are not getting fixed overnight.

I'm sure I left something out.

For perspective, consider that from 1850 through 1970, St. Louis was a top-10 American metropolitan area (or city, when that was the metric). Today, it's 21st and sinking. And it's not just a matter of population decline. It's everything.

"We've got to up our game here," said Andy Taylor, founding chair of Greater St. Louis Inc. "It's very apparent that some of these other cities (in the Midwest) are ahead of us."

That admission by the region's premier civic leader was astonishing to those of us old enough to remember a generation of Taylor's predecessors with no such humility. Taylor, executive chairman of Enterprise Holdings, seems to get it.

That shows with the CEO selection of Hall, who at 45 doesn't look or sound anything like any key player before him from St. Louis' stodgy and aristocratic business elite. He's a city resident whose willingness to stand up to Rex Sinquefield as an economic development guy opposed to airport privatization is good enough for me.

More conventionally, Hall has had a meteoric career as a young lawyer at Bryan Cave and then a technology and entrepreneurship guru before co-founding and heading up Arch to Park, an investment group now part of Greater St. Louis. He's dynamic to the point of seeming out of place here.

Along with Taylor, he'll work the organization's new Chief Diversity, Equity and Inclusion Officer Valerie Patton and an advisory team.

Like it or not, American cities rise or fall based upon the quality, character and performance of their respective business elites. That's doubtlessly annoying to those resentful of the disfigured capitalism of our times, but it is real. And our team hasn't been so good.

I have been whining about this for four decades in St. Louis. In the early years of the RFT — when one of my roles was to define the mission of an alternative newsweekly via public speaking — I talked about questioning the assumptions of the mainstream media.

I must have spoken the following words a thousand times as a prime example of what that meant:

"Why should 28 old rich white guys in Civic Progress call all the shots in St. Louis?" I would chirp. "Can you imagine what this town would look like if 28 young poor Black women called all the shots? Do you think our biggest priority would be funding stadiums?"

Usually, I would add, "They ought to change 'Gateway to the West' to 'Father Knows Best.'" And yes, I realize that reference is as dated as I am, now being as old as the old guys were back then.

The core problem, I've always felt, is that the elites haven't respected the power of diversity and engagement and teamwork in growing a metropolitan region. That might sound pollyannish, but it's true.

Another phrase for this would be "not being Atlanta."

Here's what I wrote 30 years ago in the RFT, after it was announced that Atlanta had won the prize to host the 1996 Olympics. I had taken the liberty on September 26, 1990 of contrasting their $3.48 billion achievement with our having a Dog Museum.

OK, so I was a little cynical. But it was remarkable to observe, in real time, the divergent paths of the two cities.

"The parallel between Atlanta and St. Louis is too striking — it's a tale of two cities of almost identical size (Atlanta at 2.7 million population, St. Louis at 2.5 million and both with core urban area of about 400,000) with about the same number of educational institutions, hospitals, cultural institutions and the like," I wrote.

"In fact, no other metropolitan area in America is as close in size to St. Louis as Atlanta."

Not so much today. Just three decades later, Atlanta is more than double St. Louis' size with 6 million residents in its metropolitan area (as compared to 2.8 million here). Atlanta was half St. Louis' size in 1970 and the same size, as noted, in 1990.

It was especially striking, I thought, since Atlanta was becoming the third American city to host the Olympic Games. The first had been St. Louis in 1904.

Atlanta had done it with attitude. Here's a little more from that piece, citing a celebratory editorial in the Atlanta Journal-Constitution. It had noted that the two key figures were the "salt and pepper" team of Billy Payne a white civic leader and Ambassador Andrew Young, a Black civic leader.

"When's the last time you heard the word 'biraciality' mentioned in St. Louis?" I wrote.

I still believe what I believed in 1990 in discussing the decline of St. Louis. Ours stood mired in mud, in such contrast to a city that had learned to think more progressively and strategically. I wrote:

"It's going to keep going in the wrong direction until the powers-that-be in St. Louis recognize something that their counterparts in Atlanta figured out a long time ago: that the sharing of power — racially, economically, politically and culturally — can create a spirit, and unleash an energy, that as the fellow from Atlanta put it, is 'just about unbeatable.'

"They don't think of doing things from the top down in Atlanta, like they do in the rich-white-male-only Civic Progress elite in St. Louis. They talk about unity and spirit and biraciality. We bicker and make jokes about East St. Louis.

"Corny as it sounds, Atlanta had a torch passed to it last week largely because its citizens believe in each other. Unity and civic spirit mean something in a world-class city.

Maybe that will begin to change with a civic reset. Hall, a native of Granite City, sees St. Louis through a much more regional lens than most. More important, he seems quite serious about diversity of all sorts in the process and about focusing on the future with respect to growing the economy through an emphasis on new technologies and the like.

Perhaps St. Louis can develop the needed attitude to become more like a growing Atlanta than a shrinking St. Louis. That would be nice.

Then again, in the very week they rolled out Greater St. Louis, a nasty story was emerging about how some business leaders had secretly decided to try a new policing experiment on the city of Jennings without the courtesy of involving that city's leaders and residents, nor county government officials, nor pretty much anyone else. Just like in the bad old days.

Good luck to Jason Hall and company. This isn't going to be easy.