St. Louis police have identified the man shot to death Sunday evening in the 5900 block of Goodfellow in north city.

Hilldred Hayes was pronounced dead on the scene around 8:30 p.m. on Easter night. He'd been shot multiple times. 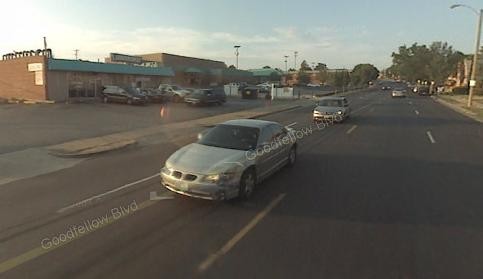 Google Street View
5900 block of Goodfellow
Hayes, 32, lived in the 4300 block of California in south St. Louis, according to police.