Alvin Maze and Andre Jones, Maryland Heights municipal employees, had just finished clearing trash from a park abutting an apartment complex near Page Avenue around 9 a.m. on the first Thursday of October 1990. It was a perfect fall morning, the bright sun taking the teeth out of the chill in the autumn air. They headed down Basston Drive, an isolated outer road, boxed in by Page on one side and thickets of trees on the other.

There they noticed a brown plastic trash bin sitting in the grassy median between the street and a wooded area.

Whoever had left the bin there had pulled a black trash bag taut over its top and secured it with wire. A stench of rot and decay emanated from within.

“What the hell is in this thing?” Maze thought as he approached it. He undid the wire, removing the bag. His brain struggled to process what he was looking at.

She had dark hair and wore a halter top. A ligature had been wrapped around her neck, a cloth tied around her mouth and eyes. Her legs were pulled tight against her chest, an unnatural position, as if she folded like cardboard.

To this day, Maze vividly remembers her black cross necklace with a jewel in its center.

Maze and Jones had just stumbled across the so-called Package Killer’s latest victim.

Thirty-two years ago, a serial killer with a macabre modus operandi stalked St. Louis, abducting women from the city’s south side and then taunting law enforcement by leaving their lifeless bodies in plain view of morning traffic on the outskirts of the metro. Over the course of 1990, the Package Killer murdered Robyn Mihan, Brenda Pruitt and Sandy Little — all young mothers. 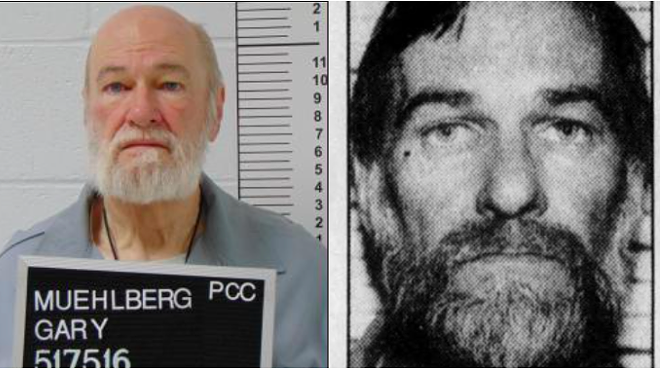 
Then the murders stopped. The case went cold. The three women were all but forgotten in the city’s collective memory even as their deaths shaped the lives of those they left behind for decades to come. Cold-case detectives never stopped poring over evidence and case files, hoping for a break.

Earlier this summer, that break arrived, and on Monday prosecutors formally charged 73-year-old Gary Muehlberg for the murders of Mihan, Pruitt and Little as well as another woman, Donna Reitmeyer. The probable cause statement accompanying the charges says that Muehlberg has confessed to killing five women in total. 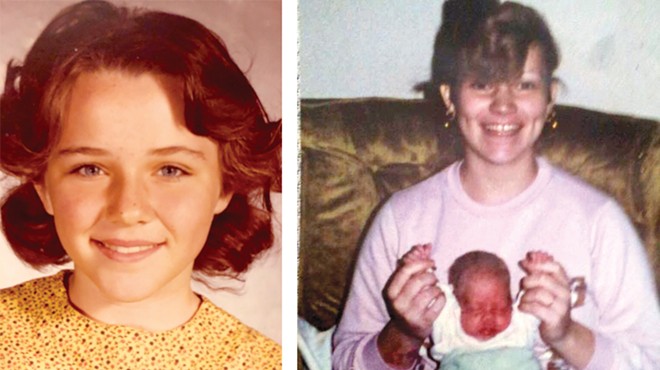 A Serial Killer Murdered 3 Women in 1990 in St. Louis. He’s Never Been Caught

Mihan, Pruitt and Little were abducted from the Southside Stroll, then the city’s red-light district running along Cherokee Street between Jefferson and Gravois avenues. Muehlberg has confessed to taking them to his house in Bel-Ridge, where the victims were subjected to numerous acts of torture before Muehlberg strangled them. He then left their lifeless bodies in conspicuous “packages”— between a pair of mattresses, in a large trash bin, in a plywood box — along major highways where they would be easily found.

“He’s playing games with us. Leaving bodies out in the open, and he’s doing a good job,” one frustrated detective told the St. Louis Post-Dispatch at the time.

A 1991 report created for the FBI’s Violent Criminal Apprehension Program referred to the crimes as the packer killings. In time, the unknown serial killer became known as the Package Killer.

For more than three decades, the Package Killer remained the city’s most notorious serial murderer to elude justice. Until now.