If Airport Privatization Is Such a Great Idea, Let Voters Decide 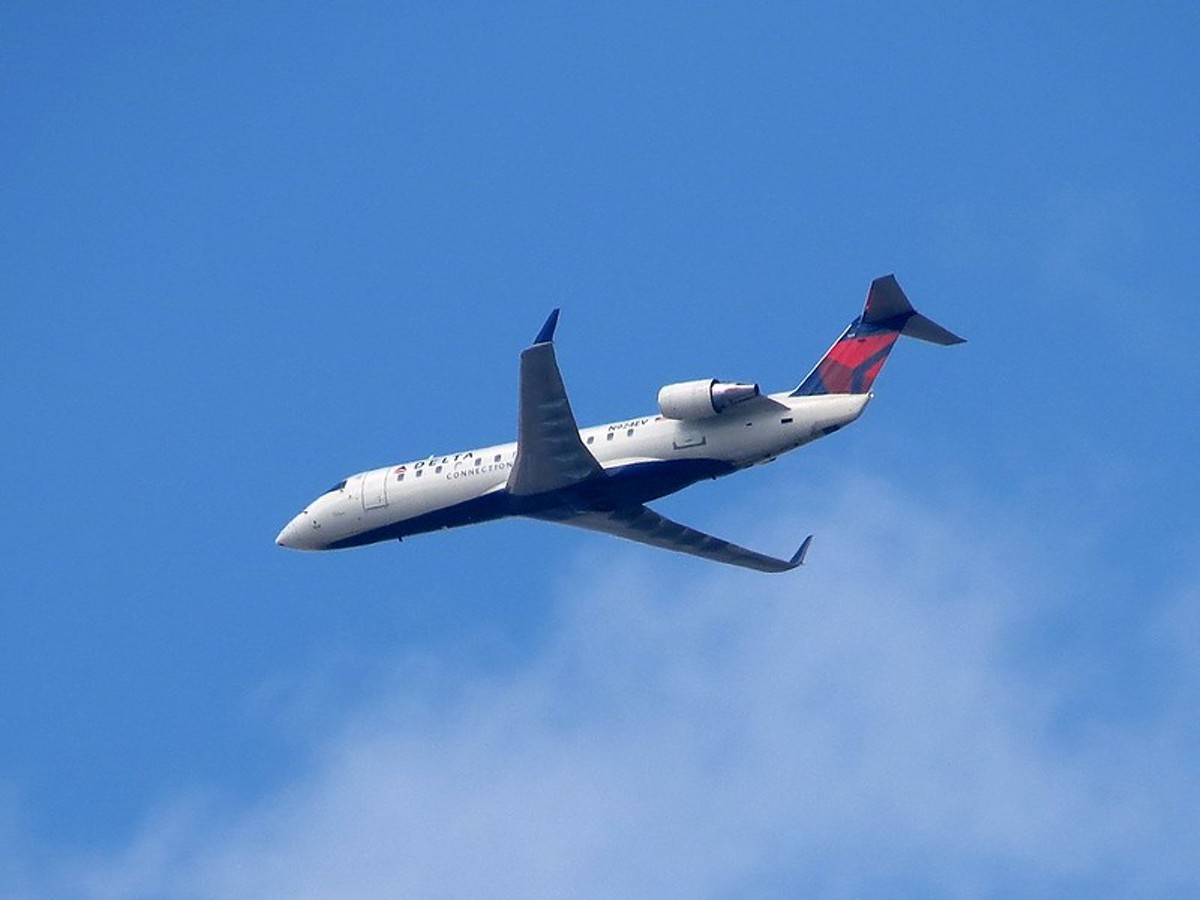 We'd be going Stanley Cup Parade nuts in St. Louis. Just think of it: We'd be the national leader in aviation policy, the first major metropolitan area to exert the genius and creativity to monetize its tired old airport by leasing it to private investors in perpetuity. Turns out controlling airports is a great private business for some reason, and these guys would pay mighty sums of cash to take over operations of our airport.

And even better, because no other American city has had the smarts to recognize the greatest idea ever, it turns out that the smart business guys might pay a premium to the first big city willing to convert its runways to cash. We'd be getting in on the ground floor and, as they say in the world of airports, the sky's the limit.

What's the catch? Why, there would be no catch, not if this were the greatest idea ever. And whether we're talking $1 billion or $2 billion or $3 billion doesn't matter. The point is St. Louis could get rich quick — and at least stop being poor overnight — and we'd be rolling in dough and shrieking with joy like a lottery winner at the Dollar Store.

Assuming the greatest idea ever were even mostly true, or even partly true — and assuming you were a voting resident of a city that everyone knows faces major financial challenges and some say future bankruptcy — what possible reason would you have not to embrace it?

Short answer: There wouldn't be any. Put the greatest idea ever on the ballot and St. Louis would set some kind of record by voting in the 90-percent-plus range for embracing it. Conversely, any public official standing in the way of this sort of progress might be wise to find another profession.

Funny thing, though. It turns out that the very people most enthused about privatizing Lambert Airport are even more enthusiastic about another mission: Keeping the people of the city of St. Louis from having a say in the matter. At every turn, every call for transparency and accountability has been ignored or brushed aside as unnecessary.

Isn't that interesting? You'd think proponents of the greatest idea ever would be downright bullish about enlisting the citizens of St. Louis to bless this once-in-a-lifetime opportunity to save their city by giving it their overwhelming approval at the polls.

So why are Mayor Lyda Krewson, Aldermanic President Lewis Reed and a quietly growing group of aldermen and other city officials so allergic to the idea of taking this to the voters?

Why are they so committed to the same secrecy and anti-accountability that Mayor Francis Slay displayed — to the destruction of his legacy — when he allegedly stumbled on this greatest idea ever in 2015, declined to consult with one of the nation's leading airport experts who just happened to be the airport director he hired (Rhonda Hamm-Niebruegge), revealed the idea to an unsuspecting Sinquefield (who apparently didn't know that his own Show-Me Institute had advocated for it before Slay presented it to him), got Sinquefield to privately bankroll the complex privatization application process and then accidentally forgot to mention publicly that the city was pursuing the greatest idea ever for more than a year, revealing it on Day 5,818 of a 5,844-day administration, conveniently after Krewson's election as mayor was secured.

Then, by incredible coincidence, it turned out that Krewson herself liked the idea.

As I suggested in this space four months ago (June 12), "the skids are greased" for ramming through airport privatization, not only for the pleasure of Sinquefield, but for untold financial gains for private interests, possibly including some individuals who helped facilitate it while working on the public dime.

Let me be clear about something: In four decades of dealing with news topics in St. Louis, I have never seen a proposal that represents as much potential for misuse and abuse of public resources — all perfectly legal, I would assume — than this "greatest idea ever."

It is important to stipulate that all the "i's" are dotted and all the "t's" seem crossed with respect to airport privatization. I'm neither stating nor implying that any of this isn't totally legal. To the contrary, the only hint that any laws might be broken came when City Counselor Julian Bush provided the strange and extraordinary opinion that it would be unlawful for the Board of Alderman to require that city voters be allowed to vote on cashing out their city's largest asset. That's rich.

So, no, this is not a corrupt, pay-for-play scheme like the one that sent County Executive Steve Stenger to prison, and which tore up the county for months on end. The airport privatization movement, however secretive and shady and consultant-enriching and disingenuous and unaccountable it might be, is nothing like the criminal scandals we saw in the county.

But just because it's legal doesn't mean it's not scandalous. And oh, by the way, it's larger, much larger. That's because the project has a "B" in front of its number, as in "billion."

Most of us can't comprehend how much a billion dollars represents. One of the more unseemly county scandals involved a bogus $100,000 contract. If you spent $100,000 every day, it would take more than 25 years to spend $1 billion.

On October 4, the Airport Advisory Working Group — ironically named since it's designed to execute a railroad job — voted to issue a request for qualifications, or RFQ, for a private operator of a leased airport. Comptroller Darlene Green who, along with Treasurer Tishaura Jones (also a privatization opponent), is one of the few honest brokers at a high level in city government, had the right response:

"The process exploring privatization of St. Louis Lambert International Airport has been designed by and for special interests. Unsurprisingly, this RFQ is shaped by assumptions to appease those interests, and I have no confidence that this process will yield an outcome supportive of public interest.

"Requiring a binding public vote on any selected proposal would go a long way in alleviating the public's concerns about special interests. The citizens of St. Louis are smart enough and informed enough to make important decisions about one of St. Louis' major assets."

Especially if it involved the greatest idea ever.

Ray Hartmann founded the Riverfront Times in 1977. Contact him at [email protected]bcglobal.net or catch him on St. Louis In the Know With Ray Hartmann and Jay Kanzler from 9 to 11 p.m. Monday thru Friday on KTRS (550 AM).