In 2015, St. Louis Is Headed Toward the Most Homicides in Decades. How Can We Stop The Bloodshed? 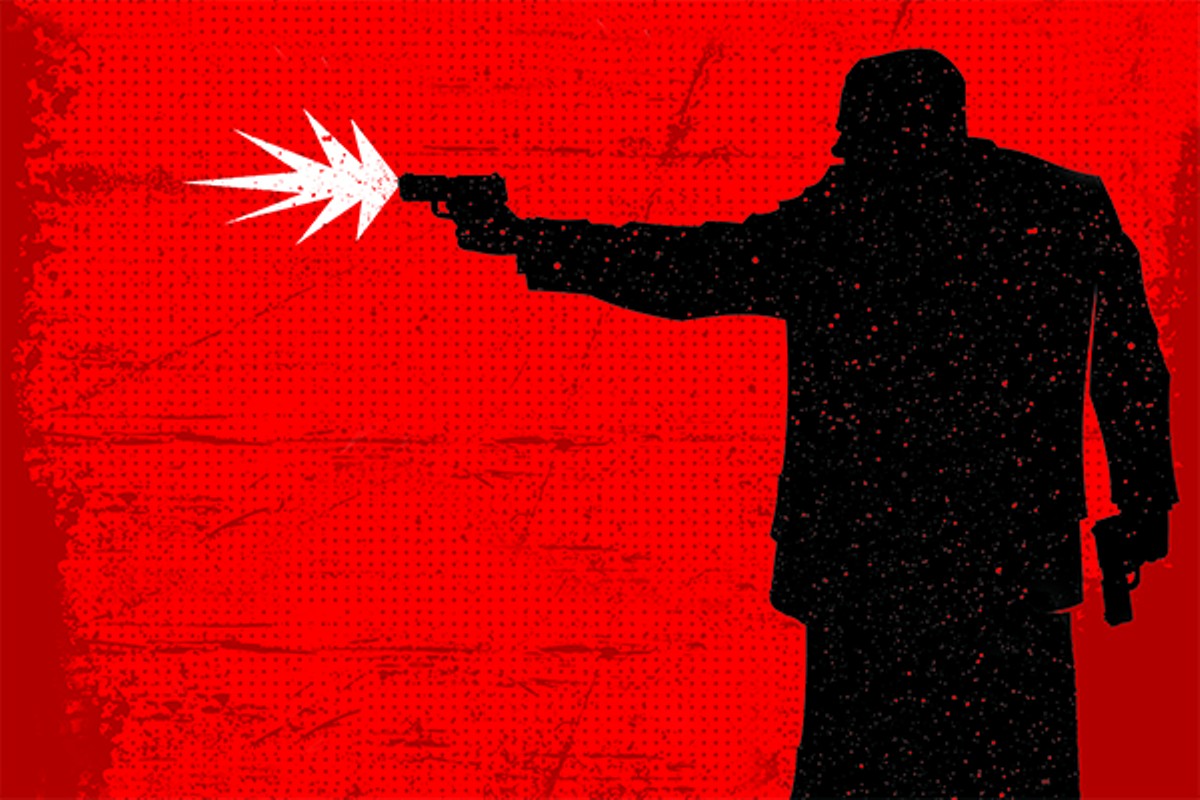 7. The Ferguson Effect May Exist, But the Data to Support It Doesn’t
Chief Dotson is often credited for coining the phrase "the Ferguson Effect" — the idea that crime went up in the aftermath of the officer-involved shooting of Mike Brown in August 2014 for three reasons: Officers felt trepidation about enforcing the law; they diverted their attention to protest actions; and criminals felt emboldened.

On August 31 the New York Times published a story titled "Murder Rates Rising Sharply in Many U.S. Cities." The reporters showed how homicides were up in several major cities, citing the "Ferguson Effect" as a possible reason.

The backlash from Black Lives Matter sympathizers was swift. Arguing that there was no Ferguson Effect whatsoever, the Atlantic's Ta-Nehisi Coates blasted "the utterly baseless suggestion that those who protested in Ferguson may well have blood on their hands."

Coates cited a paper published by none other than Rosenfeld, who argued a simple point: Homicides in St. Louis were already climbing before Ferguson, so Ferguson couldn't have caused the climb.

But that argument isn't ironclad. Homicides in St. Louis are constantly rising and falling on a month-to-month basis, as Rosenfeld's own graph shows. (It reveals a much more dramatic rise and fall between January and June — months before the Ferguson unrest.)

Regardless of any statistical noise right before Brown's death, the only way to prove the Ferguson Effect would be to compare what happened with what would have happened had Mike Brown never been shot — and that's impossible to know. "Proving the counterfactual," Rosenfeld correctly observes, "is challenging, to say the least."

In the end, though, the main obstacle to accepting the Ferguson Effect is the current lack of any empirical data on whether officers really do feel hesitant to enforce the law, or have spent a significant amount of time distracted by protests — and whether those factors did indeed boost crime. So far, it's all anecdotal.

"What else could be happening everywhere?" he says. "This didn't just fall in everybody's lap."

8. Guns Are a Problem
There is no question that guns loom large in city homicides. Of the 152 victims this year through the end of September, 145 were killed by firearms.

"A 30-caliber round will go right through a car," says Sack. "People get hit by that, and they just don't survive."

Furthermore, compared to last year, gun seizures by police are up by a quarter from January through August, even though Dotson says he hasn't ordered his officers to pursue them any differently. Reports of stolen guns are up by 46 percent.

However, this doesn't necessarily mean that there's a new influx of guns into the city. It could mean that criminals are behaving differently with them, or police are getting better at rooting them out.

Dotson, in league with the circuit attorney, the mayor and now Missouri Attorney General Chris Koster, is calling for an "armed offender docket," a special court designed to allow for greater speed, scrutiny and consistency on gun offenses  — and presumably, to result in tougher sentences.

On his blog, Dotson recently wrote, "If the penalty for committing crimes like armed robbery and unlawful use of weapon in our society is simply being told, 'OK now, please don't do that again,' what are we going to do about even more serious crimes?"