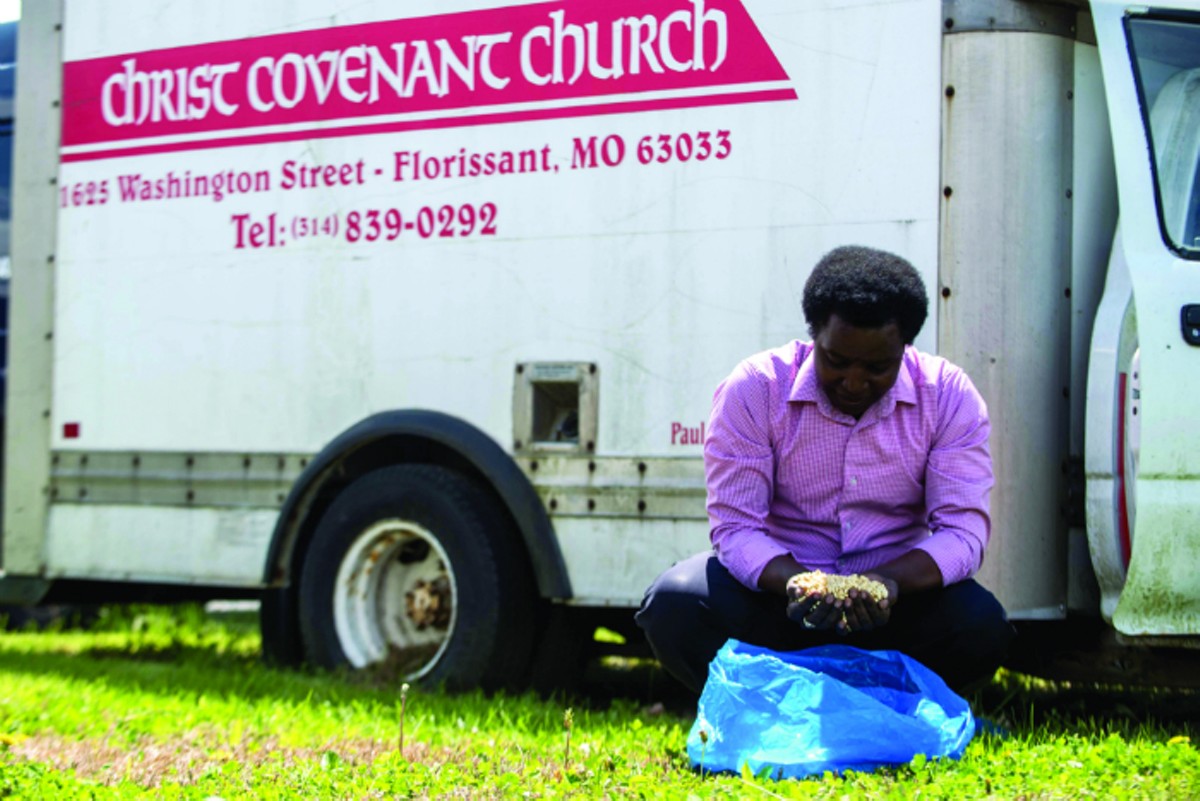 Meanwhile, as Vitendo4Africa 4 Africa was hitting its stride, a powerful anti-immigrant animus was building across much of the United States, especially in parts of the country that do not regularly encounter many immigrants, according to Anna Crosslin, president and CEO of the International Institute of St. Louis.

Such a backlash against immigratiion is especially counterproductive considering that the United States is losing population among native-born residents due to plummeting birth rates and aging.

"So the only way we build population to what it's been is by having enough people to fill jobs that are here, particularly skilled jobs," Crosslin says. "Building population is really important, and we're not managing to replace the loss right now in population, particularly in our city and county."

It's not just the job skills that immigrants bring, Crosslin adds.

"Immigrants are enormously resilient in many ways," she says. "They take that resilience and turn that into entrepreneurship. And so, if we are to continue to create the businesses that are important ... then we need to have robust immigration programs."

So why the backlash against immigrants in a nation built by immigrants?

Crosslin answers the question by pointing to a fear that has developed among many Americans that immigration poses a threat to something basic about the hope of America.

People who fear immigrants worry "that the essential hope of America is in jeopardy because there are too many people who are coming who are not like the people who are already here."

A profound shift has happened in rural parts of the country, according to Crosslin.

TRENTON ALMGREN-DAVIS
Kenyan immigrants are counting on their resilience to rebound from COVID-19 hardships.

But, truth be told, the immigrants coming to the United States, even while they might look different from native-born white Americans on the outside, "share many of the common values and beliefs that America is based on and is really part of their psyche," Crosslin says.

"This is about life, liberty and the pursuit of happiness," she continues. "The very essence of what we as Americans are supposed to be and believe in. These are exactly the types of things immigrants believe in, regardless of the country from which they hail."

Back at the garden, Soyiantet considers the many good things that will soon be growing there. A garden is a symbol the world over of hope, of resilience, of a bond between humans and nature to nurture life.

Above all, it is a contract with the future, and — in a time of pandemic and economic crisis — a declaration about the present.

"The fact is that tough times don't last," Soyiantet says. "They last for a short time, and we'll get back to our normal life. It gives us hope that, yes, things will not be bad forever."