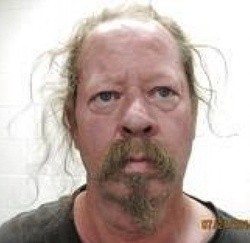 James Crocker, the 59-year-old Steelville resident who fatally shot a man by his property on the Meramec River last month, was first attacked by a group on a float trip. That is according to his attorney Michael Bert, who says that his client suffered injuries at the hands of a large crowd of people who were on his private land.

"Legally speaking, he has a right to defend his property," Bert tells Daily RFT. "And more importantly, James Crocker was in imminent fear of death or serious bodily injury. He said he was fearful for his life."

Crocker -- who is facing second-degree murder charges in the death of Paul Dart, 48 -- did not intend to hurt anyone, Bert says.

The shooting got a lot of attention two weeks ago when police alleged that Crocker, angry that a man was urinating on his private property, shot and killed Dart, who was reportedly trying to break up the confrontation. 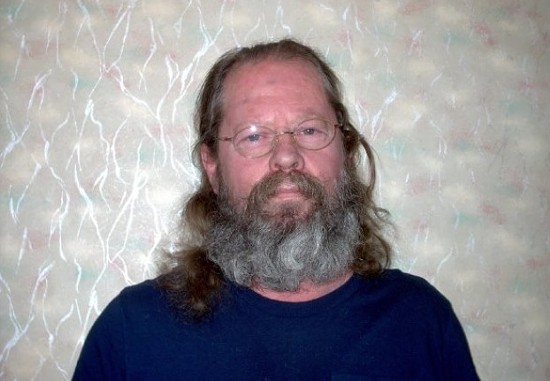 According to court records, Crocker told police, "It's my property, and I was going to protect it." Loretta Dart, the widow of Paul Dart who was on the float trip, has said that her husband was attempting to diffuse the situation and that Crocker needlessly fired a shot into his head.

Bert, a St. Louis-based lawyer who recently met with Crocker, says that his client was trying to tell the group to leave his private property when they began attacking him.

"My client was hit in the head with rocks," he says. "My client sustained several injuries about his head." 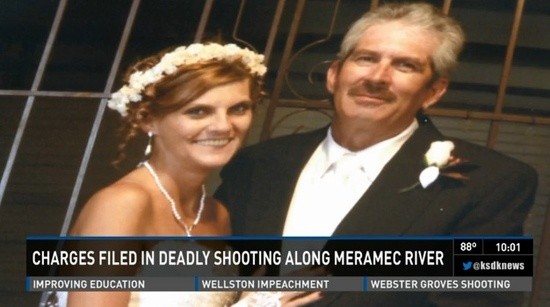 via KSDK
Loretta and Paul Dart.

"They picked up rocks off of that gravel bar and started pelting him, stoning him," Bert continues. "He was bruised and battered."

Bert says some of the rocks were as large as softballs.

"They were arming themselves with rocks," he says, adding, "they were closing in on him."

Crocker was simply asking them to leave, but because some on the float trip were very intoxicated, the discussion became heated and confrontational, Bert says.

He adds, "They were basically treating his yard as a public restroom." 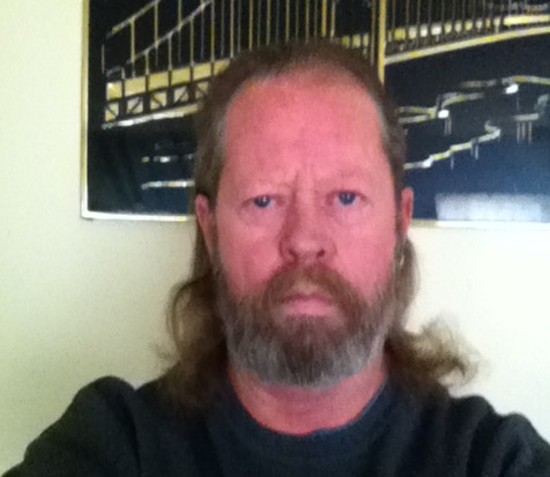 Bert notes that the photo of Crocker police released after the shooting (the first one in this post) was not taken that day and thus did not show the injuries he suffered. Bert also alleges that Crocker requested medical care while he was in Crawford County Jail and was denied.

Daily RFT left messages with Crawford County sheriff Randy Martin, though an official tells us the department is unlikely to comment beyond its initial press release. A representative of the Crawford County Prosecutor's Office tells Daily RFT that while the case is pending, prosecutors will not be offering comment. We also reached out to Loretta Dart and will update if we hear back. 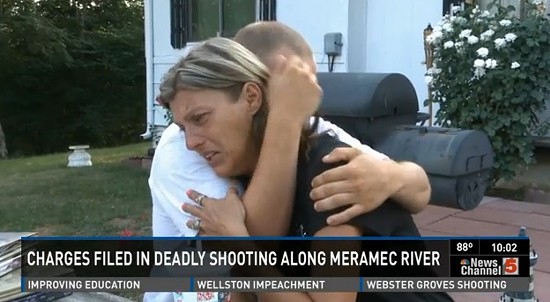 As we reported with our interview with the neighbor who called 911, Crocker, after the shooting, ran to another property owner along the river and had her alert authorities, Bert notes.

"It's not like he was trying to escape," he says. "He immediately went to the police."

Crocker is from the Ozarks and works for a plastic manufacturing company, Bert says.

"Public sentiment down in Crawford county is very much in favor of Jim Crocker," he says. "There's a lot of support." 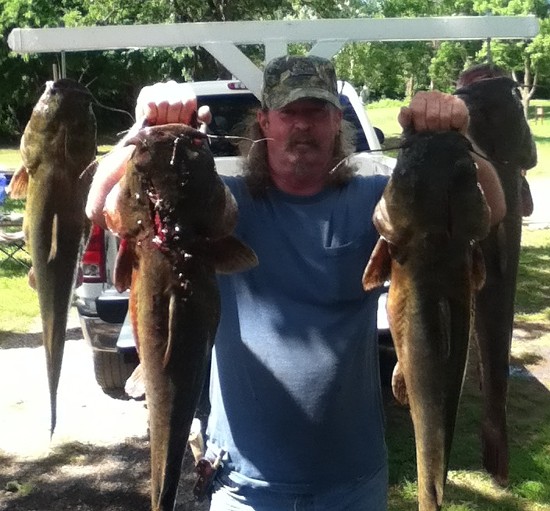 In the wake of the shooting, there has been a lot of debate about property rights along the river, where float trips are common. The neighbor we spoke with told us that floaters so often trespass on their private property that they don't bother using that part of their land anymore.

"Jim Crocker is a good guy. He does have great support down there," Bert says. "He's very well-respected in the community."