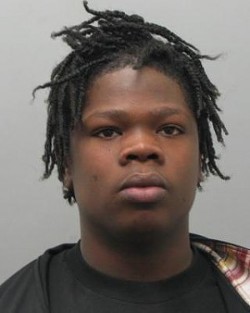 James Davis
A 19-year-old man stands accused of raping a 4-year-old girl and giving her the sexually transmitted diseases, chlamydia and gonorrhea.

Authorities say the teenager abused the girl during a three-month period in a St. Louis County apartment beginning in late October 2009 and last until mid-January 2010.