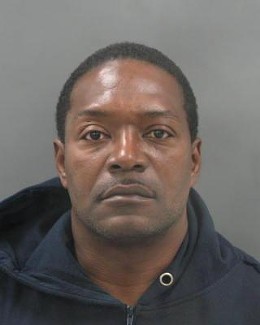 Jerome Williams
St. Louis police have a man in custody for the murder of a victim found burning in a vehicle around 8:20 a.m. Saturday morning.

Police allege that Jerome Williams killed the victim and then set him afire inside a car in the 1400 block of Newhouse on November 13. The victim -- believed to be a black male in his mid-30s -- has been tentatively identified, though authorities are withholding his name until further test results become available.

Williams, 48, of the 4900 block of Penrose, is charged with first-degree murder and armed criminal action. A judge ordered him held without bond.