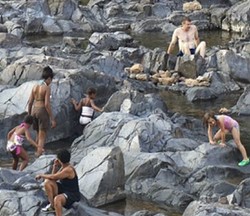 Tragedy hit the popular Johnson's Shut-Ins State Park this weekend: Officials say that six-year-old Kira Dempsey got stuck under a log while swimming and drowned at the natural water park two hours south of St. Louis.

"She just got trapped...and the water was flowing pretty heavily," Sergeant Marty Elmore with the Missouri State Highway Patrol tells Daily RFT. "It's certainly a tragedy."

Elmore says that the young girl drowned in about three-and-a-half feet deep water.

Dempsey was from O'Fallon.

The highway patrol incident report says she was airlifted to Iron County Hospital yesterday afternoon and pronounced dead at around 5:30 p.m. 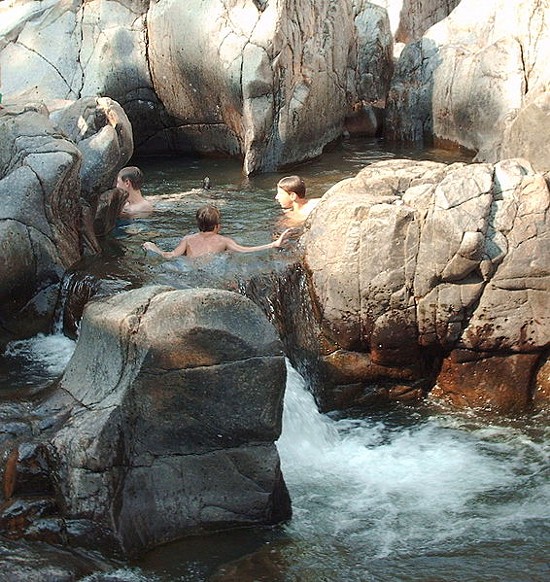 Elmore tells Daily RFT he does not recall any similar tragedies in recent memory at the shut-ins, a well-known summer destination in Missouri.

"I just want to really encourage folks to use extreme caution around the water," he says. "The water has a lot of force when it's flowing like that."

It seems the drowning may have happened in one of the natural chutes at the site.