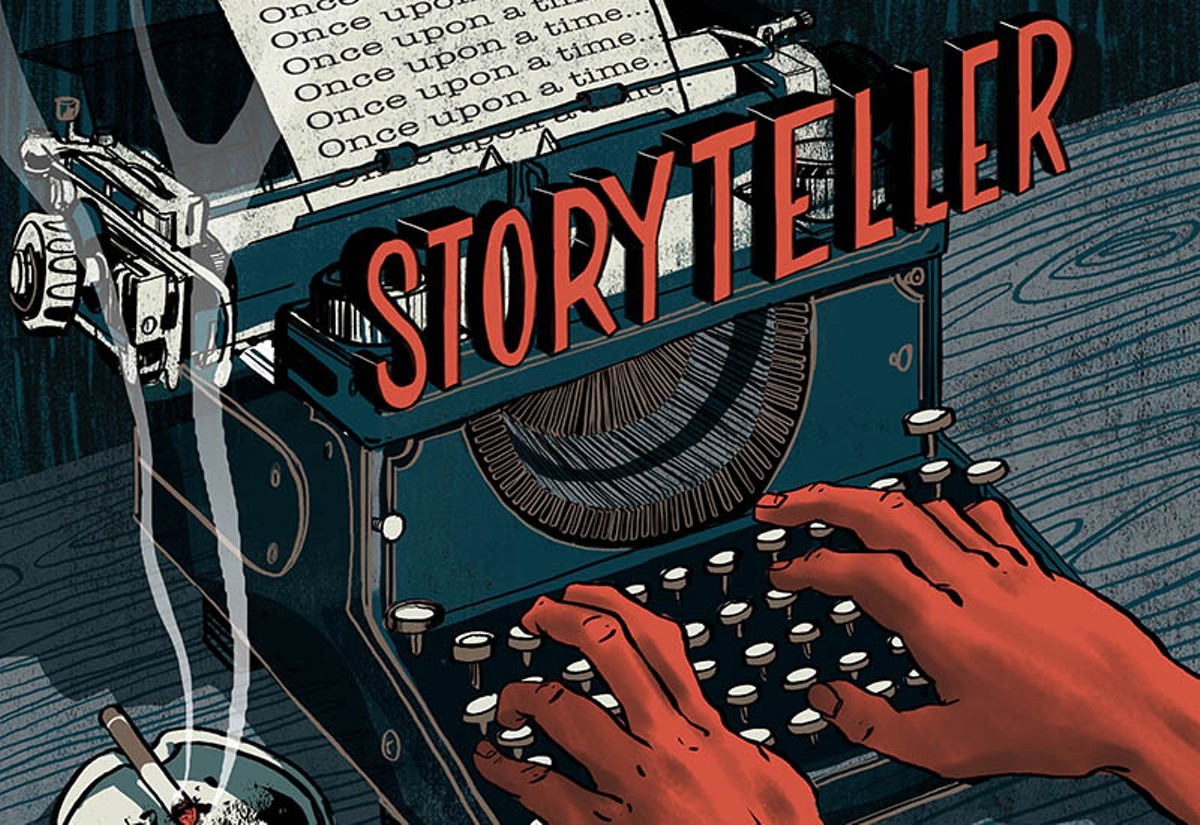 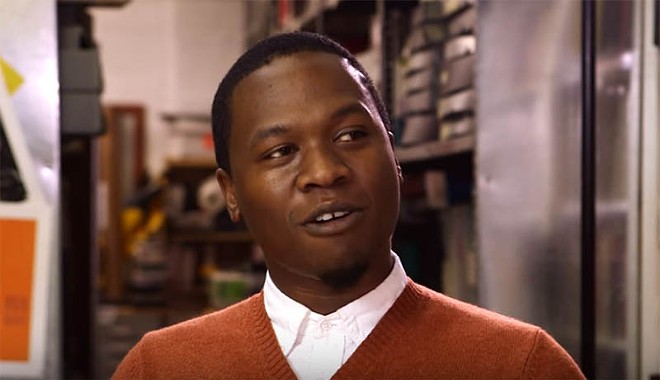 COURTESY BRIC TV
Juan Thompson was fired from online news site the Intercept after his bosses accused him of making up sources and quotes.

The Intercept launched in February 2014, announcing a short-term mission to report on government spying using information leaked from the site's primary source, National Security Agency contractor Edward Snowden. In the long term, the founders hoped to build a digital magazine for "aggressive and independent adversarial journalism across a wide range of issues, from secrecy, criminal and civil justice abuses and civil liberties violations to media conduct, societal inequality and all forms of financial and political corruption," according to a news release at the time.

Implicit in the long-term mission was the idea that the Intercept would be different from traditional media sources dominated by white men, but the new venture was soon criticized from the left for falling into the same hiring pattern.

"A Very Serious Problem With Very Serious Journalism," read a headline on the Nation's website. "Can the Intercept make a dent in the overwhelming white maleness of policy reporting?"

Co-founder Glenn Greenwald, the lawyer-journalist who grew famous as a Snowden confidante, told the author that the lack of diversity in the Intercept's early going was "by far the most disappointing thing about our launch." He promised to do better as the site staffed up.

Thompson, who is black, was hired eight months later, in November 2014. By then the news agency had grown from a small handful of employees to "just north of twenty reporters, editors and technologists," the company said in a statement. Within ten months of that, the editorial staff was at thirty-five, with five of the sixteen writers people of color, according to numbers provided by the Intercept.

Thompson started writing for the site just three months after Michael Brown was shot to death by Ferguson police Officer Darren Wilson. His hire gave the Intercept a sharp-tongued writer with an intimate knowledge of the troubled city and its problems at a time when out-of-town reporters from other national outlets were seen as an occupying army, parachuting in to exploit the stories of vulnerable people. Handsome, with the rare ability to speak as well as he wrote, Thompson was soon filing stories from the heart of the unrest.

His December 2014 piece, "'No Justice, No Respect': Why the Ferguson Riots Were Justified," described the night protesters learned Wilson wouldn't be criminally charged for killing Brown.

After being tear gassed, "my eyes burned and my lips felt as if my Chapstick had been contaminated with Wasabi paste," Thompson wrote. "As people scattered, someone in the crowd fired a gun into the air. Upon hearing the shots I instinctively hit the ground and cowered behind a car. Being raised in west St. Louis, I was taught to always kiss the floor when I hear the 'pop, pop, pop' of a gun."

The vividly written story, which included an account of Thompson allegedly confronting St. Louis Mayor Francis Slay during a chance encounter in a coffee shop, was Thompson's fifth piece on Ferguson in less than two weeks. In the following months he would go on to file searing dispatches about injustices in Baltimore, Mississippi and Chicago. He relished the opportunity to strike back at what he calls an "oppressive, anti-black, racial supremacist, capitalist system" that kneecaps all but the country's rich and white in the pursuit of basic civil rights and opportunities.

Thompson described his reporting style in a 2015 interview with Chicago Public Radio's WBEZ as "a la Vito Corleone in The Godfather."

He added, "Of course, I don't use violence. I use my keyboard."

Thompson's father was a terror until the day he died, according to a piece Thompson wrote for Talking Points Memo in July 2015.

His dad, whom he identifies only by his first name in the essay, had "an uncanny physical and personality resemblance to Wesley Snipes' New Jack City character," Thompson wrote. He was also a ruthless St. Louis drug dealer and murderer, according to the story. An introspective son's exploration of an uncomfortable legacy, the essay details violence and crime committed not only by Thompson's father, but also by at least three uncles.

"All the murderers in my family have been men," Thompson wrote. "Poor men, desperate men, molded in an urban enclave of poverty on St. Louis' destitute west side."

In the wake of the Intercept's editor's note, Talking Points Memo removed the story from its website. In its place is a note from Marshall, which explains that even though the site's fact checkers had been able to verify much of what Thompson wrote, other sections required you to trust him as a narrator.

"However, particularly in a personal essay, the integrity of the piece rests inevitably on the good faith of the writer — a fundamental trust that he or she is being straight with us as editors and you as readers," Marshall wrote.

The Intercept hasn't taken down Thompson's stories. But the site has corrected four of them, retracted the one about Scott Roof and attached notes to at least fifteen others, warning readers about quotations its researchers couldn't confirm.