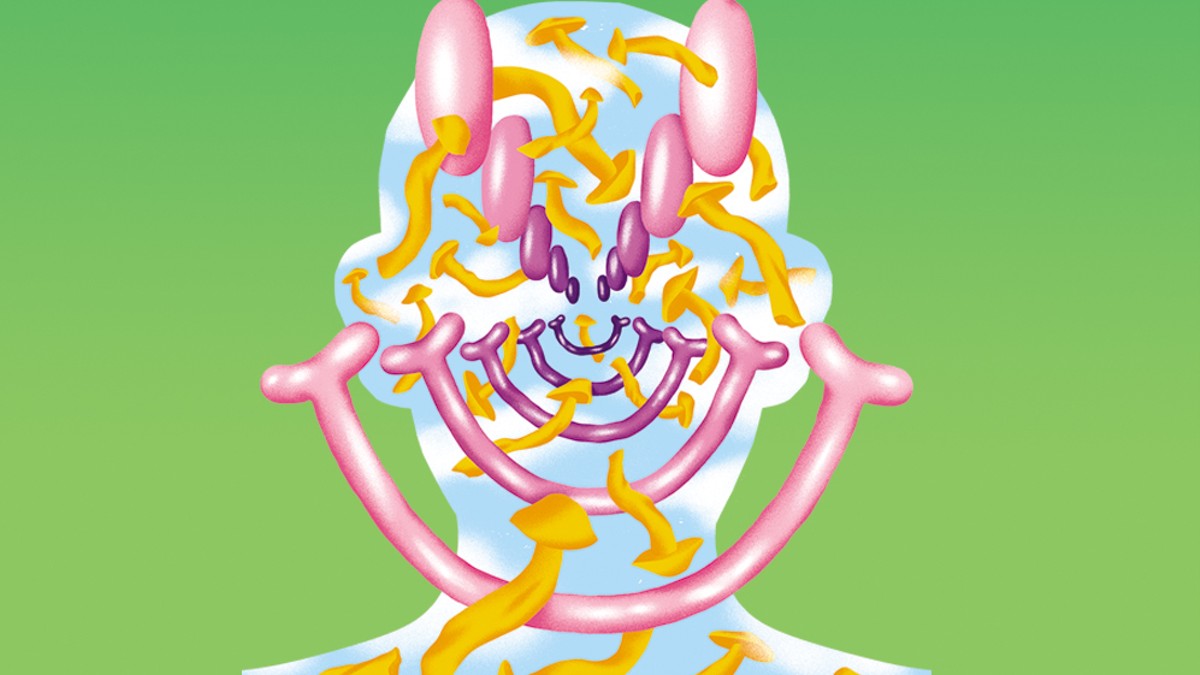 Seeking relief and disembodiment, Missouri users of psychedelics hope new scientific research — and one day, legalization — open more eyes to the beyond. ILLUSTRATION BY TYLER GROSS 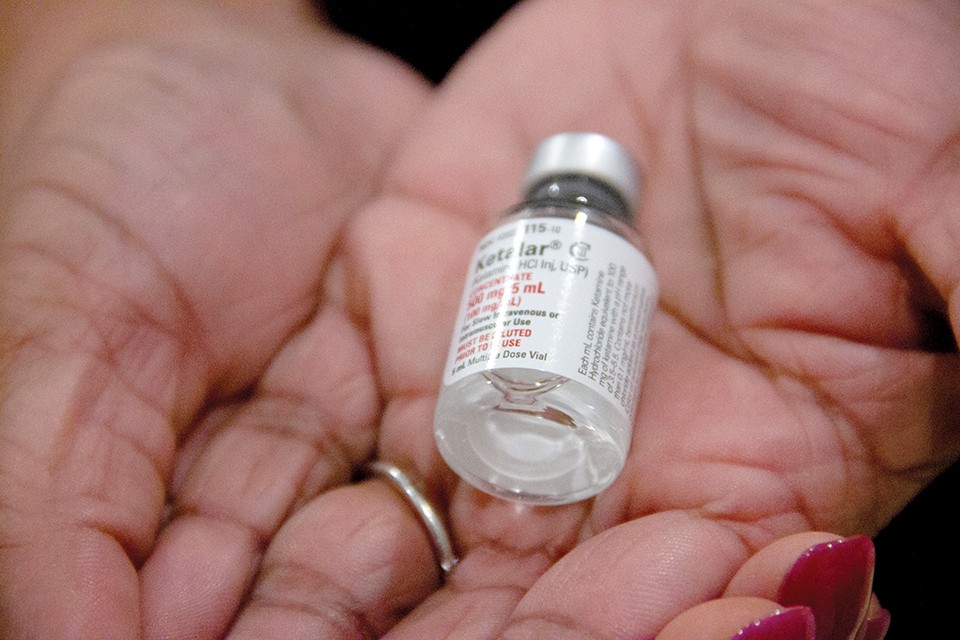 DANNY WICENTOWSKI
Ketamine is having a renaissance.

We know more about the therapeutic effects of psychedelics than ever before, but legally, they're stuck in the past. Despite research suggesting psilocybin can capably treat depression — an April study in the New England Journal of Medicine found "no significant difference" between groups of patients treated with a common antidepressant and psilocybin — the U.S. Drug Enforcement Administration still considers it a Schedule 1 illegal narcotic.

That designation means, by law, that psilocybin has "no currently accepted medical use" and carries a "high potential for abuse." These definitions were birthed in 1970 with the passing of the federal Controlled Substances Act, and it amounted to an early salvo in the generations-spanning crackdown on drug use in America.

Schedule 1 narcotics include a hodgepodge of different types of substances, from heroin and bath salts to cannabis and psychedelics. But even with the passage of the federal Right to Try Act in 2018, the DEA has fought physician attempts to prescribe Schedule I drugs like psilocybin outside of approved clinical trials. (Meanwhile, ketamine, a powerful psychedelic in its own right, is considered a Schedule 3 non-narcotic substance.)

In 2021, these decades-old schedule designations have little in common with current research. And the restrictions have sharply limited scientists' ability to uncover more evidence that these substances deserve to be reevaluated.

"It's an absurd catch-22," says Eapen Thampy, a lobbyist and legalization advocate in Missouri.

"At the end of the day, there are some drugs that are very dangerous and addictive and damaging," he argues. "Those are not psychedelics and marijuana."

Thampy has spent years trying to convince members of Missouri's conservative-majority legislature to warm to the notion of drug reform. (He's also found himself a target of drug laws himself, as he's currently awaiting sentencing after pleading guilty last year to federal charges involving marijuana trafficking. Thampy declined to discuss his criminal case for this story.)

While several drug legalization bills have been proposed in recent years — including a marijuana-focused Right to Try bill that failed to pass — it was a public vote via ballot initiative that ultimately legalized medical cannabis in 2018. But Thampy believes that mounting evidence produced by clinical trials, as well as vocal support from veterans, could make the difference for Missouri lawmakers on the issue of psychedelics.

One lawmaker, Kansas City-area Republican Representative Michael Davis, filed just such a bill this year, though it failed to pass out of committee. The bill sought to amend Missouri's state-level Right to Try bill by allowing eligible patients to seek out Schedule I drugs; the bill would also expand eligibility beyond just the terminally ill to include "debilitating" and "life-threatening" illnesses — seemingly encompassing conditions like depression and PTSD.

"My proposal protects the liberty interests of Missourians who believe these drugs offer valuable options in the treatment of numerous conditions," Davis said in a statement after introducing the bill.

While that version of the bill failed to gain momentum, Davis says he plans to refile it for the 2022 session. Appearing as a panelist during a November drug policy conference hosted by Thampy and the political action committee Crossing Paths, Davis pointed out that the Republican Party has already made the first move: "We had President Trump and congressional Republicans supporting a bill that would allow this at the federal level."

"Our bill," Davis continued, "would bring this down to the state level, to allow patients to have access to these psychedelics that can assist them with their pain."

The law of the state is one thing, but it's the law of nature that truly governs the field of psychedelics. Psilocybin grows out of the ground in mushrooms. The Amazonian sacrament of ayahuasca is brewed from vines. DMT — what some call the "god molecule" — can be distilled from wild plants, if you know where to look.

At a recent meeting of the Psychedelic Society of St. Louis, some three dozen members gather in a pinball and billiards hall connected to a pizza restaurant.

Several members of the society introduce themselves as "psychonauts," a term to describe their pursuit of mystical experiences through drugs; others say they've been self-treating various mental and physical ailments with psychedelics for years.

Their accounts of psychedelic experiences often seem to share metaphors, particularly around the notions of ego and death: During the meeting, several members describe journeys through mental spaces where egos are "dissolved" or "crushed." After leaving their bodies, they soared the cosmos, traversing what one society member calls "an infinite abyss of love." Others say they undergo the terror of death, only to be flung into a purely spiritual state as the trip fully kicks in.

"You feel your body as an outside entity," one man says, describing a DMT experience. "You feel yourself take your last breath and die."

Dan Conner, a self-described psychonaut and member of the society, says his personal journey into psychedelics began several years ago after taking twenty grams of dried psilocybin mushrooms — a hefty dose, he'd later realize, but one that exposed him to the potential of a "visionary experience" that went beyond just heightened sensations of color and music.

"There are no other drugs, outside of psychedelics, that make you become a better human being, more loving, more kind," he says.