Man's Mazda is Carjacked One Day, His Truck Stolen the Next 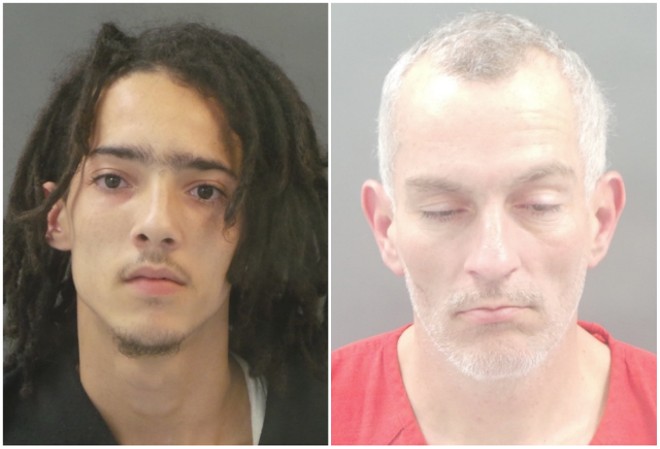 In August, carjackers ambushed a man as he got out of a Mazda 6 in deep south St. Louis, authorities say.

Police believe it was a two-man crew. The passenger pointed a pistol at the Mazda owner and ordered him to give up his keys, according to court records. The gunman then drove off in the sedan, and his accomplice sped off in the other vehicle.

Unfortunately for the victim, the key ring he surrendered to the thieves also had his only key to a pickup parked nearby in the 4500 block Nebraska Avenue in the Mount Pleasant neighborhood. The next day, the man found the truck had been stolen, too.

A month later, police arrested twenty-year-old Matthew Warnack, who lives in the neighborhood, and charged him with first-degree robbery and armed criminal action. According to the charges, he was the passenger who wielded the gun in the carjacking.

Detectives connected the carjacking to the men through a third crime. First, the truck was found abandoned. Inside, investigators discovered a receipt charged to a woman, who had reported her purse stolen. Police then learned her credit card had been used at various stores, including Lowe's and Walmart. When they checked the surveillance video at Lowe's, they saw footage of Adkins and Warnack charging more than $750 worth of goods to the woman's card, according to court records.

When police circled back to the carjacking victim, he was able to identify the two as the men who had robbed him at gunpoint a week before the Lowe's purchases.

Adkins was jailed on Thursday on felony charges of robbery, armed criminal action and fraudulent use of a credit card. He was held on $150,000 bond. Warnack, who has additional cases pending, remains in jail without bond.