Send a News Tip
East St. Louis police have identified the body discovered in driveway around 10 a.m. Sunday morning. Marcus Gosa, 17, was pronounced dead on the scene, the victim of a single gunshot wound to the head. 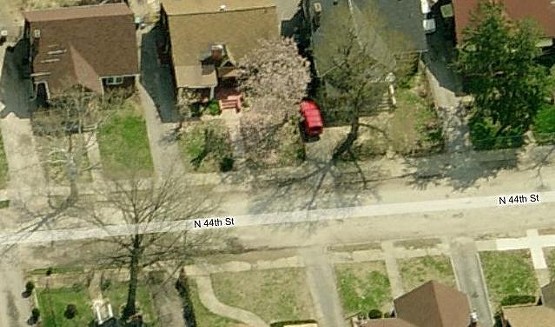 Gosa's body was dicovered in one of these driveways in the 1400 block of N. 44th Street.
Authorities are asking anyone with information into Gosa's death to call CrimeStoppers at 866-371-TIPS.

Gosa was a senior at East St. Louis High School. Yesterday his principal sent out a letter to staff calling for an assembly in which a crisis management team would talk to students.