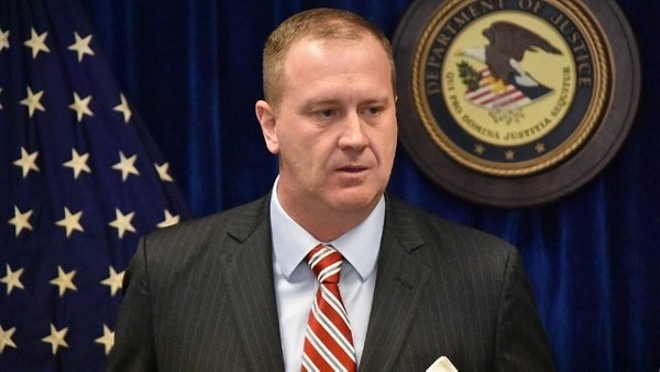 Schools can continue requiring their students to mask as they see fit for now, a judge ruled today in court against Missouri Attorney General Eric Schmitt.

Most public schools in St. Louis county and city are under a mask mandate, as required by their districts. Several schools in the St. Charles area have also implemented masking requirements. The attorney general will have to file individual lawsuits against the school districts if he wishes to stay his course against mask mandates in public schools.

Michelle Baumstark, spokeswoman for Columbia Public Schools, told the St. Louis Post-Dispatch in an email that the district was “thrilled” with Jacobs’ rulings, writing that “today was a good day for Missouri.”

Schmitt filed the lawsuit against Columbia Public Schools and more than 50 schools late last month. The lawsuit frequently quoted “the science” as reasoning to end the masking requirements, yet his claims were disputed by several local health leaders.

However, in a small victory for Schmitt, the judge rejected Columbia Public Schools’ motion to dismiss the lawsuit.

Chris Nuelle, spokesperson for the attorney general's office, issued a statement after the ruling.

“Our lawsuit against the forced masking of school children will continue,” the statement reads. “We plan to aggressively pursue discovery in this case to show how bureaucrats have incessantly moved the goalposts to justify never ending restrictions and mask mandates - the people of this state have had enough, and we plan to continue to seek answers.”

Nuelle also pledged that the “fight is far from over.”

Baumstark had previously told the RFT in an email that the decision to mask students was not a “forever decision,” but rather one implemented to keep kids safe in the pandemic. Total cases of COVID-19 in patients nineteen years old and younger reached over 5,000 in the city of Columbia since the case was filed — an increase from the previously reported 4,625.