Meet the Woman Who Oversees Abortions at Planned Parenthood 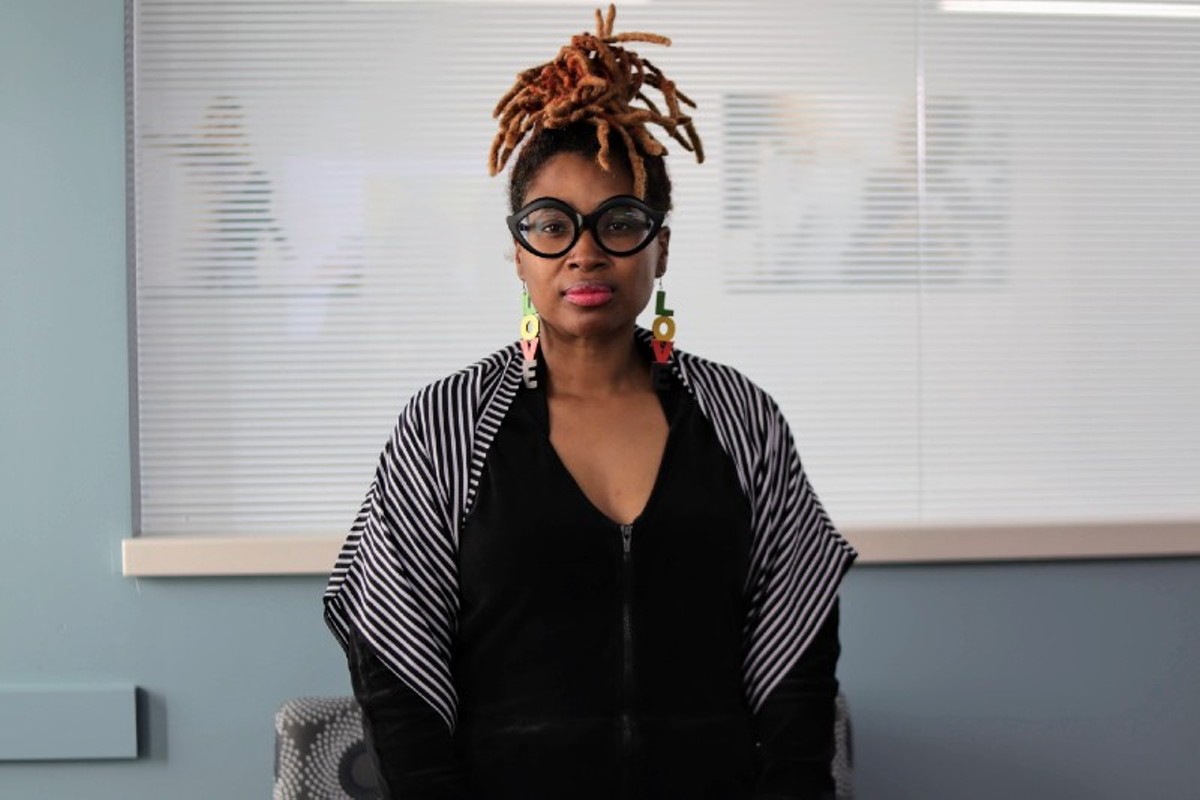 Thirty minutes — that's how long it takes Kawanna Shannon, a 41-year-old St. Louis native, to get to work on a normal day. But the drive is much more than just a morning commute for her. She stops at Smoothie King, gets her usual and merges into a highway lane filled with droopy-eyed, middle-aged men and women making their way to the office for the day. She sips on her drink, turns up her Earth, Wind & Fire playlist and zones out about the long day ahead of her.

Shannon has spent the past nineteen years of her life overseeing abortions at Planned Parenthood in the Central West End. It's a job she cares deeply about, but that doesn't make it easy.

As she nears the Forest Park Avenue facility, she mentally prepares, pulling on what she calls her "invisible Wonder Woman gear" before she turns into the lot and parks her car. A blue banner that reads "STILL HERE" hangs overhead, covering half the gray cinder-block building.

The mother of five will pass a few morning-shift protesters who roar that she is a murderer defying the word of God himself as she makes the twenty-foot walk to the front door. At this point they're little more than background noise, a fixture of the job, to Shannon.

Once inside, the atmosphere changes instantly. Shannon walks through the glass entryway, past a receptionist. She is greeted by a security guard who guides patients to their destinations within the three-story building. The first floor is the source of Planned Parenthood's controversy and the target of protesters and conservative state politicians. With tiled floors lit by fluorescent lights, it's where the abortions and vasectomies take place. A second medical floor is above.

Shannon makes her way to the third floor and begins working with her staff of 40 — a crew of physicians, surgeons, medical techs, medical assistants, educators and a research team. As the supervisor of all abortions for Planned Parenthood in the St. Louis and southwest Missouri region, Shannon sees a rotating cast of coworkers and patients each day.

Even with the plethora of people Shannon must oversee, she makes sure that each patient feels comfortable and knows her options. If a patient comes in for an abortion, Shannon says, the staff makes sure it is the choice the patient wants to make for herself. That's a part of the job that she doesn't think opponents of Planned Parenthood understand. She considers education before, during and after these tough decisions the key to good care.

Shannon still finds passion for her work after nineteen years in this profession because of the people. When she receives the notes that say "thank you for not judging me," she loves using it as an excuse to celebrate her two favorite aspects of the job: her coworkers and patients.

But she's mindful of the others who've been working for years to put an end to the work Planned Parenthood does. 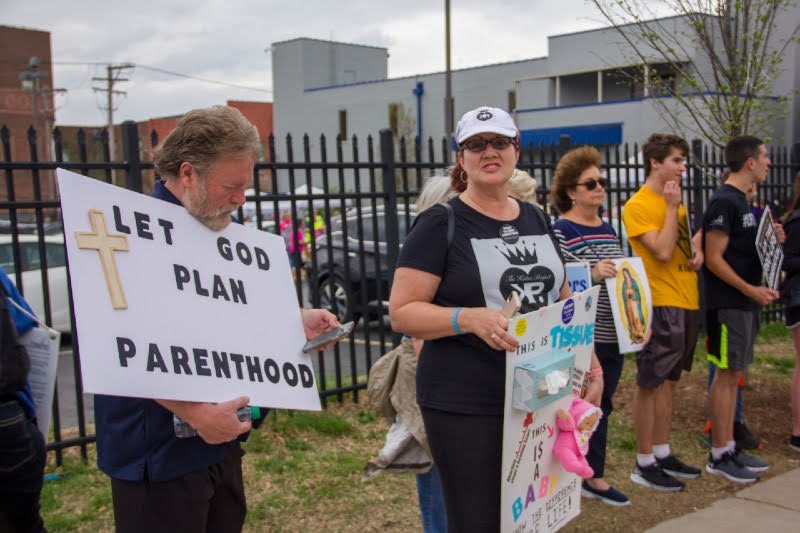 To see the daily crowd of protesters outside the clinic, passersby might think that Planned Parenthood's primary function is performing abortions.

Shannon encourages anyone with this idea in mind to "dig a little deeper," as abortions are only 3 to 4 percent of the total services carried out at the center. One of Planned Parenthood's leading services is actually its well woman exams. The assessments can detect all sorts of diseases, infections and even cancer for women.

It's not that the nonprofit organization tries to downplay or hide the fact that it performs abortions; it's just that there is so much misinformation surrounding its operations.

When it does come to reproductive services, Shannon says the biggest goal is always preventative care, whether through sex education, birth control or family planning resources. If all else fails, Planned Parenthood, of course, provides abortions to its patients.

"If you were in a situation that was out of your control or something is just not the timing you need, we are proud to also offer abortion," Shannon says. "We do not sweep abortion to the side — it's a service that we offer. Just like we offer a well woman exam, we offer abortion."

In 2019, Planned Parenthood clinics across the country performed 345,672 abortions in medical centers such as the one on Forest Park Avenue. But Republican lawmakers in Missouri have worked steadily for decades to restrict access in the state. In 2008, there were five clinics statewide that offered abortions as one of their services. In 2017, just two remained.

After the 2016 landmark court case Whole Woman's Health v. Hellerstedt, in which the Supreme Court ruled that the law could not place an unnecessary burden on women seeking health care, the number of abortion providers expanded in Missouri. For a brief stint in 2018, there were three spread across the state, including the Forest Park Avenue Planned Parenthood. Yet, in just months, clinics in Columbia and Kansas City had to stop offering abortion services because of quickly adopted state restrictions. Joplin and Springfield clinics were prevented from even starting.

Now Planned Parenthood's clinic in the Central West End is the only in-state option for more than 1 million patients of reproductive age across Missouri. That's left women in rural areas driving hundreds of miles, or even crossing state lines, to get a safe, legal abortion.

It's also made the clinic even more of a target for opponents. If they could force the facility to close, Missouri would become the first state in the country without an abortion provider since Roe v. Wade was decided in 1973.

"It's a bit of an honor, and sometimes a little scary, knowing that you have the whole state on your shoulders," Shannon says.