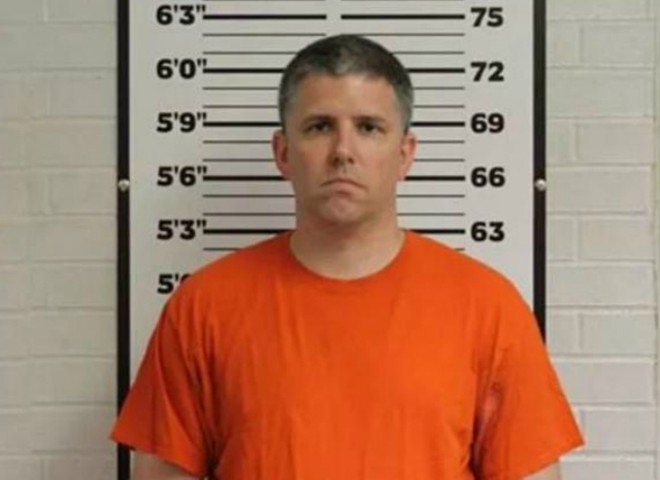 A former teacher at a private school in Ladue was given probation as punishment for soliciting a young teen for sex.

Richard Joseph Schwartz Ives, 48, was arrested in June 2018 following a traffic stop in Ste. Genevieve County. In the car was a fourteen-year-old boy, whom Ives had met on the hookup site Grindr and paid $200 for sex acts, authorities say. The boy still had the $20 bills tucked in his pockets.

Ives was an arts teacher and camp counselor at the Mary Institute and Country Day School, better known as MICDS. He was suspended and then fired shortly after his arrest. The victim was not a student at the school.

Ives was originally charged with four crimes but pleaded guilty in March to one count of patronizing prostitution involving a child fourteen years old or younger. The case was handled in Ste. Genevieve.

The former teacher was sentenced on Tuesday to five years in prison, but the judge suspended that sentence in favor of five years of supervised probation.