Send a News Tip
A 24-year-old man is dead after being shot in the head yesterday evening in the 5900 block of Lillian (below) in north St. Louis. 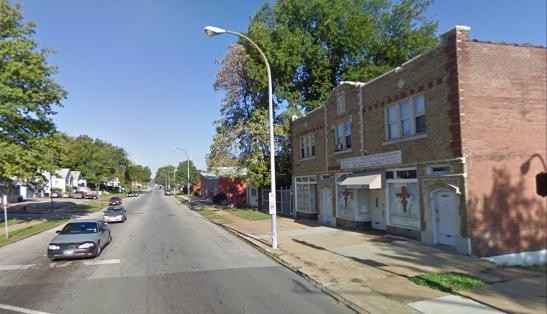 The St. Louis Metropolitan Police Department reports that Michael Pankins was a passenger in a car when he was shot around 6 p.m. Sunday. The driver of the vehicle traveled past the shooting scene and then abandoned the car, telling others to call the police. Pankins was pronounced dead at the scene.

Police say they're pursuing several strong leads in the case.