The Show Me State recorded more than 33,000 violent crimes in one year 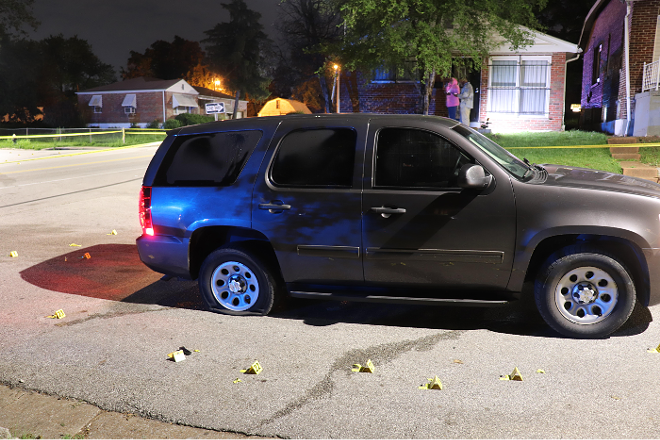 A new analysis of FBI crime data shows that Missouri has the sixth highest rate of violent crime among all the states in the union.

The study is based on FBI data from 2020 and ranks states based on the number of violent crimes per 100,000 residents.

"We've been at or near the top of the list for a long while," criminologist and UMSL professor Rick Rosenfeld tells the RFT. "Our two big cities, St. Louis and Kansas City, have a large impact on the state violent crime rate. Poverty, chronic underemployment, and racial segregation are the main drivers."

The Show Me State is right after Louisiana on the list and one spot before South Carolina.

“There is a considerable difference between the rates of recorded violent crime between the states that feature at the top and bottom of this list," says a spokesperson for Vela Law, the Texas-based criminal defense office that conducted the study. "The statistics show that more than 1.3 million violent crimes were committed over one year, while on average during 2020 in the US there were 398.5 crimes for every 100,000 people.”

On the opposite end of the spectrum was Maine, with approximately 108 violent crimes per 100,000 residents.

Earlier this year, NPR reported that an analysis of 2019 homicide data from the FBI showed Missouri ranked first for Black homicide victimization.

Josh Sugarmann, the executive director of the nonprofit Violence Policy Center, said at the time that the high levels of gun violence were attributable in part to St. Louis and Kansas City having their hands tied on gun control efforts by state laws.