The sheriff was found in the Arby's drive-thru with an open container, reports say 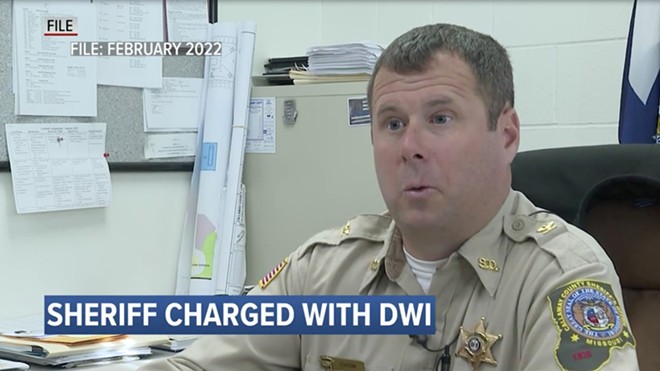 Last week Callaway County Sheriff Clay Chism was formally charged with driving while intoxicated and resisting arrest after being arrested for allegedly driving under the influence in Moberly, Missouri, last month.

KOMU reported that police in Moberly were called to an Arby's on October 6, responding to a call that someone behind the wheel of a Ford F-150 had driven into a concrete barrier in the fast food restaurant's drive-thru.

The driver turned out to be Chism. When Moberly officers arrived, he was asleep in his vehicle.

Police found an open container of Mike's Harder product as well as a puddle of vomit in the truck, KOMU reported. Chism refused a breathalyzer and blood test.

The resisting charge stems from Chism allegedly not complying with officers' requests to get out of the truck and having to be "forcibly removed" from it.

Moberly is about 40 miles northwest of Callaway County.

Chism is the latest in a relatively long line of high-ranking law enforcement officials in Missouri who have had run-ins with authorities. 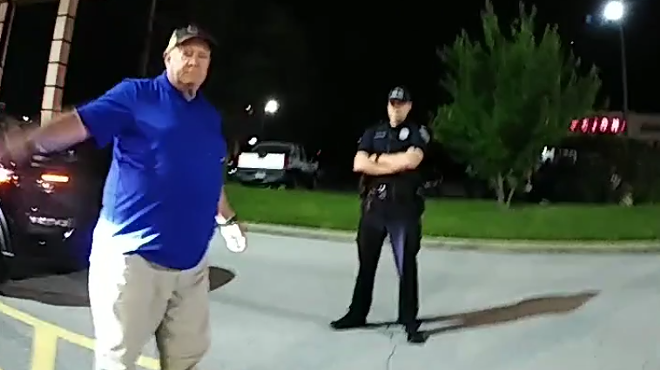 Sunset Hills police Chief Stephen Dodge was arrested in June in the Lake of the Ozarks on the suspicion of boating while intoxicated. He did not have proper navigational lights on at the time. Police say Dodge refused a breathalyzer at the scene, but Dodge's attorney, Travis Noble, told KSDK that Dodge was not intoxicated at the time of arrest and was possibly not offered a breathalyzer. The case was dismissed without prejudice on July 1.

In July, St. Charles County Prosecuting Attorney Tim Lohmar was pulled over for suspected drunk driving near the Lake of the Ozarks.

Then, about two weeks after Lohmar's arrest, the Post-Dispatch released body cam footage of Hazelwood Police Chief Gregg Hall being stopped for suspected drunk driving in O'Fallon. That incident had occurred in May.

"Chief of Hazelwood, he is hammered drunk right now," one officer can be heard saying in the video.

Driving or boating under the influence isn't the only reason law enforcement has run afoul of, well, itself.

In early October, federal prosecutors in Cape Girardeau unsealed charges against Woodrow Massa, a former Piedmont Police Department officer who allegedly arrested and detained two people "despite the absence of an arrest warrant or probable cause.” 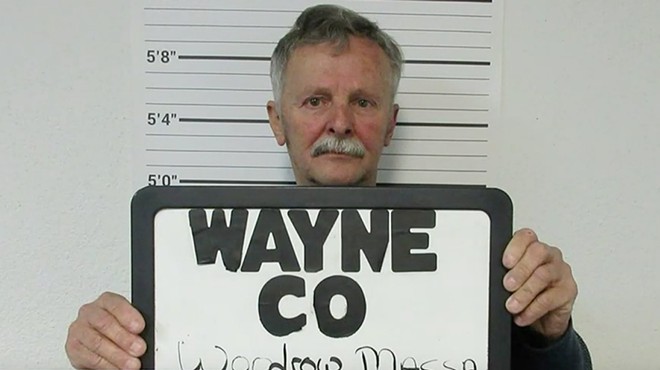 Massa ran for Wayne County sheriff in 2020, losing by only 68 votes. Wayne County is located in the Ozark foothills of southeast Missouri.

About 90 miles north of St. Louis, in Louisiana, Missouri, Police Chief William Jones and his girlfriend were arrested in October on charges related to drug trafficking after two people overdosed at Jones' home. One of the men died, the other was revived with Narcan.