Already in prison for embezzlement, she pleaded guilty to COVID relief-related fraud today in court 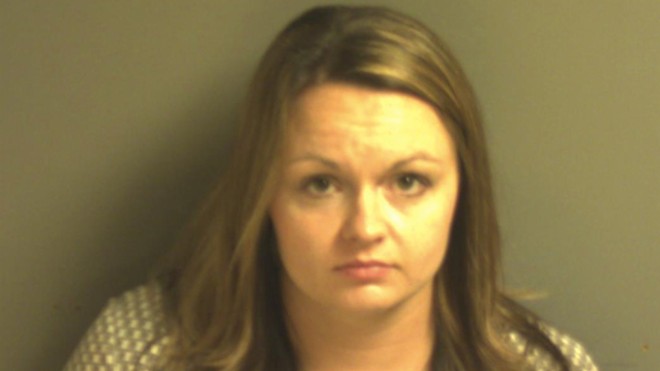 A Missouri woman admitted in federal court today that last year — as she awaited sentencing on a $700,000 embezzlement case — she committed $27,000 worth of COVID-relief-related fraud.

Schulte received two loans, each worth $13,566, for her Mama Bear Cake Company. Prosecutors say Schulte lied about the company's income.

She lied elsewhere on the loan application, stating that she had never faced or been convicted of a felony. She also answered dishonestly when asked the same question about a felony involving fraud, bribery or embezzlement.

In fact, eight days after Schulte received the second loan for $13,566, she was sentenced to six years and eight months in prison for defrauding a family-owned trucking company she worked for over the course of two years.

While working as the bookkeeper for Maczuk Farms Trucking, Schulte funneled $727,000 away from the company and into her own pocket from January 2018 to February 2020.

According to court documents, Schulte used company credit cards for personal expenses and wrote many company checks to herself.

The owner of the trucking company also served as the treasurer for the Berger Levee District of Franklin County, a taxpayer-funded entity in charge of flood control in Franklin County.

He kept the levee district's check book in the trucking offices, and Schulte wrote more than $100,000 worth of checks from the district to the trucking outfit to attempt to hide her embezzlement.

Schulte was found guilty of passing bad checks in Franklin County in 2009.

Two years later, police in Chesterfield arrested her for stealing more than $25,000 from a Kay Jewelers where she worked at the time.

Schulte will be sentenced on the PPP fraud charges December 28.