Spire seeks a revenue increase of $151.88 million that would impact residents' monthly bills 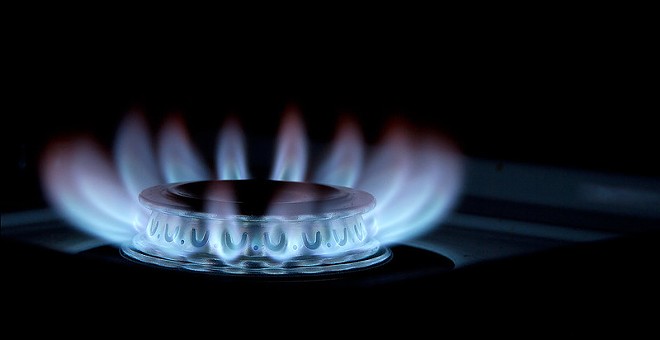 IMAGE VIA FLICKR/Taylor Bennett
Spire seeks an increase in revenues after a November 2021 increase.

Missouri Spire customers are likely to see their gas bills get bigger for the second year in a row.

This week, customers of the state's natural gas company received a Notice of Local Public Hearings and Request for Comments Regarding Proposed Increase GR-2022-0179. In it, Spire disclosed it had filed a request to increase revenues by 10.29 percent to approximately $151.88 million with the Missouri Public Service Commission.

If this sounds a little familiar, that's because late last year the Commission approved Spire's request to increase revenues by $72 million, which meant residential customers saw a 2.8 percent increase in their monthly bills, says Scott Weitzel, vice president of regulatory and governmental affairs for Spire Missouri. In January, Spire kicked off the Notice of Intended Rate Case Filing that has led to this proposed increase, according to filings on the Public Service Commission's website.

The back-to-back increases are due to Spire's regular rate review procedures as a state-regulated company. In the last rate review, commissioners ordered Spire to change its accounting procedures to better recover expenditures, specifically employee costs and improvements.

"We're investing hundreds of millions of dollars every year in Missouri," Weitzel says. "And part of that investment, once it's in service, once our customers are using it, you know, we then go back and ask for recovery for that. That's one thing about rate reviews, we're not asking for money to be spent in the future, per se, we're asking for recovery for investment."

Ultimately, the Public Service Commission is responsible for determining what, if any, rate increase would take effect, and Weitzel anticipates the final amount of revenue increase to be adjusted as it goes through the review process.

Doing that process two years in a row is unusual for Spire.

"We, again, never intended to file another rate review so closely," he says. "We know, rate, or any type of increase, is not fun or enjoyable for our customers. You know, inflation's at 8 percent, we're sensitive to that. Those that are especially struggling, we're going to have some outreach. We've got probably a handful, if not a dozen tools, to help those customers, especially those in need."

Weitzel encouraged those who need financial assistance to visit spireenergy.com/assistance.

Missouri residents are invited to a public hearing where they can testify on the rate increase request. The hearings will take place at 6 p.m. on Wednesday, October 12, and at noon on Thursday, October 13, at St. Louis Community College-Florissant Valley (3400 Pershall Road) and 6 p.m. on Tuesday, October 18, at Gregg/Klice Community Center (1600 East 17th Terrace, Kansas City).