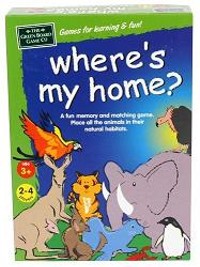 Required reading this summer at MU.
The Associated Press is reporting that University of Missouri curator Warren Erdman has confirmed that the school has not received an invite to join the Big Ten athletic conference.

As recently as a month ago, Missouri was seen as a front-runner to join the Big 10 -- a move that would almost certainly have increased its athletic and academic credentials.

Now, it appears the entire Big 12 (and certainly the Big 12 North) could dissolve completely leaving Mizzou to scramble to join a new athletic conference.

In Columbia today, school curators were meeting to discuss its conference alignment after the Big 12 reportedly gave the university an ultimatum to announce what it plans to do.