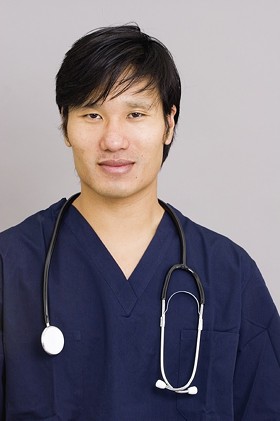 Image via
Check out the front page of The New York Times this morning for this eyebrow-raising factoid about our fair city's immigrant pool:

According to a new analysis of census data, more than half of the working immigrants in this metropolitan area [of St. Louis] hold higher-paying white-collar jobs -- as professionals, technicians or administrators -- rather than lower-paying blue-collar and service jobs.

Curiously, the story never mentions one major problem with relying on census numbers to study immigrant demographics: the undocumented don't always mail in their census forms for fear that USCIS will come a-knocking. Because many of these folks work blue-collar jobs, their prominence will thus be underrepresented in the census.

But the story's still worth a read. Local Bosnian, Latin American and Chinese immigrant success stories all get some play.