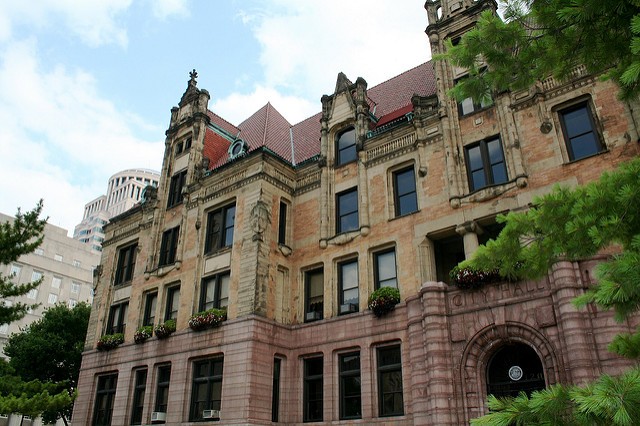 FLICKR/DUSTIN PHILLIPS
Jimmy Lappe will take over for Sarah Wood Martin in the 11th ward.

Jimmy Lappe became the newest member of the Board of Aldermen on Tuesday after winning the 11th ward special election.


Results are in and we have a winner! pic.twitter.com/Q1LMhHgr3l

Lappe will finish out the term of Sarah Wood Martin, who resigned from the Board of Aldermen in April. 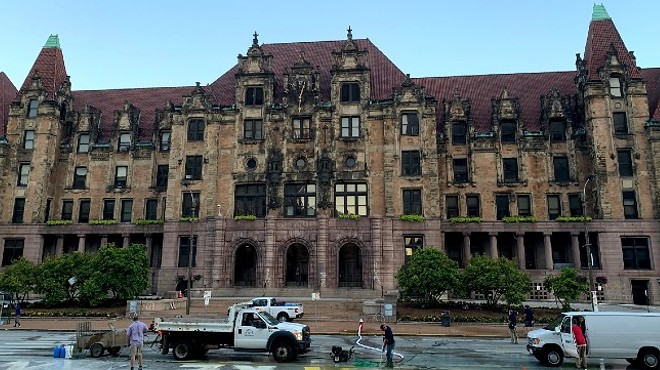 Second St. Louis Board of Aldermen Member Resigns This Year


Lappe is the Statewide Data and Targeting Director for Missouri Jobs with Justice.

A resident of Carondelet, Lappe will represent the neighborhoods of Carondelet, Boulevard Heights, Holly Hills, Mount Pleasant and Patch in the 11th ward.

At the time of her resignation, Martin expressed concern about violating the recently passed Proposition R.

Martin, who served as an alderwoman for five years, is a lobbyist for Gateway Government Relations, where she speaks on behalf of clients in front of the Missouri Legislature.

Her husband, Jake Hummel, is a former state senator and president of the state AFL-CIO. He works with a number of city employees through AFL-CIO.

Prop R bars aldermen from "knowingly using their official position to influence others for their own or related person's personal or financial benefit." It also requires aldermen to declare any conflicts of interest and abstain from voting on policies that affect them and their relatives, personally or financially.

"Unfortunately, under the provisions of Proposition R, I must make a choice," Martin wrote in a news release at the time. "I cannot continue my work in the capitol and serve on the Board of Aldermen. As a working mom who cares deeply about the example I set for my kids, I will not abandon my career or be forced out of my profession."

Most recently, the board faced three vacancies after the resignations of former Board of Aldermen President Lewis Reed and Aldermen Jeffrey Boyd and John Collins-Muhammad.

They each face federal corruption charges for allegedly accepting thousands of dollars in cash and other gifts. They pleaded not guilty.

Voters will determine who will follow Reed as the next Aldermanic president in a special primary on September 13 and a general election on November 8.