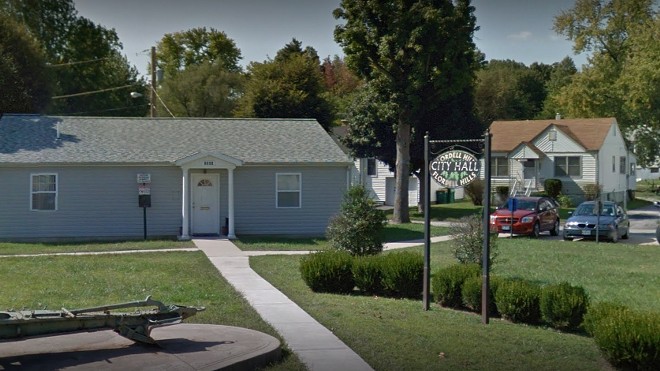 Two former Flordell Hills municipal employees were indicted by a grand jury today for stealing $663,000 from the small city's budget.

The indicted individuals are Maureen Woodson, 68, the former city clerk, and Donna Thompson, 75, the former assistant city clerk. Both women are charged with two counts of wire fraud and two counts of mail fraud, according to a statement from the U.S. Attorney's Office.

The pilfered $663,000 is greater than the city's average annual budget of around $450,00. Eight hundred residents call Flordell Hills home. The poverty rate is 54 percent.

Between February 2016 and April 2022, Woodson and Thompson employed two different schemes to "enrich themselves at the expense of the struggling city," according to the statement.

The first scheme involved Woodson and Thompson writing more than 600 checks to themselves drawing more than $531,000 from Flordell Hills's coffers. They did this without the approval of the mayor, city treasurer or any other authority.

Woodson and Thompson routinely forged the signature of the mayor and the treasurer, the indictment alleges.

In addition to paying off personal expenses, the indicted women allegedly also used the money to gamble, both online and at St. Louis area casinos.

Prosecutors say Woodson and Thompson's second scheme involved them using a little more $130,000 of city money to "directly pay personal expenses including retail vendor charges, entertainment, restaurants, rent for their home and taxes they owed to the Internal Revenue Service."

The expenses were paid either directly from Flordell Hills bank checks or via wire transfers from the city's funds.

Goldsmith calls the alleged actions of the two former city employees a "disaster."

Goldsmith says that the alleged fraud came to the attention of federal authorities when the bank used by Flordell Hills became concerned about the nature of the city's financial transactions.

The fraud and thefts were able to continue apace for six years in part because as city clerk, Woodson was the one responsible for reconciling the city's financial books.

"They stole almost $700,000 from this tiny municipality and that had a real adverse impact on the residents of that city," Goldsmith says. "And that's why it's such a priority to the federal government."

Each of the two counts carries up to a potential 20 years in prison.

U.S. Attorney Sayler Fleming said in a statement, “The amount of money at issue in this case is stunning, particularly from a small city with so many residents below the poverty line. The loss of this money meant the city could sometimes not pay their bills."