Out of Hibernation: 17 Beautiful Photos of Saint Louis Zoo Animals Basking in the Sun 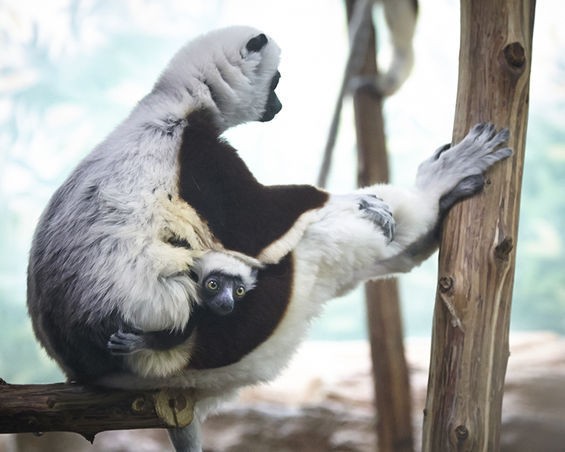 After this soul-crushing winter, St. Louisans are welcoming spring with open arms and trips to the city's free, world-class zoo.

The Riverfront Times sent photographer Steve Truesdell to the Saint Louis Zoo for the first weekend of spring to capture animals and humans alike soaking up rays.

Steve Truesdell
"I'll open my mouth real wide, and you throw in some Dippin' Dots."

Baby Kapika, the Coquerel's sifaka lemur born January 21, was a big hit for visitors this weekend. Her name means "peanut" in Malagasy, the language of Kapika's species' native home of Madagascar.

Steve Truesdell
"I may look slow, but I'm faster than an Olympic sprinter. So watch out!" 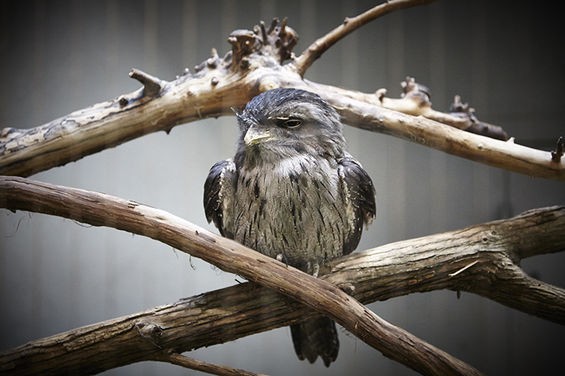 Steve Truesdell
This bird is still hungover from Mardi Gras.

The zoo's sea lions were out in full force this weekend, playing basketball, giving kisses and catching fish.

Continue to the next page for adorable photos of sea lions in the sun.