In the St. Louis metro area, the month of June was filled with an unusually high number of upsetting and unbelievable crime stories. There was the night of violence involving eighteen injuries across the city, the tragic slaying of an immigrant refugee just a week before his daughter was born and one of the most disturbing stories of rape in recent memory.

There was also the absurd -- bizarre cases of harassment, random attacks with unclear motives and more.

Below is our roundup of the twelve worst crimes we covered in June, which appears to be one of the most headline-grabbing months of 2013.

A tragic crash in St. Louis county left a two-year-old boy dead and sent the teenage driver fleeing from the scene of the accident only to turn himself in later.

Why'd he flee? He told cops he was "scared." But the excuse is not enough for the family mourning the death of Darion Griffin.

11. The Neighbor With A Chainsaw

In the you-can't-make-this-stuff up category, June had the story of Lynn Marie Herzog, a 50-year-old Lincoln County woman who reportedly thought it would be fun to scare kids in her neighborhood.

With a ski mask on. And a chainsaw in hand.

Running out of gas while you're in your car can be really stressful -- but for one man driving in Madison County in June, his car problems turned out to be the least of his troubles.

A group of teens allegedly decided to seize on the moment and attack the driver until he was unconscious, cops say. 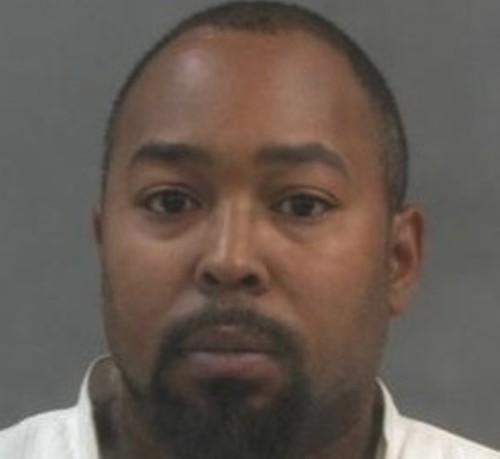 Hit-and-run crashes are always newsworthy, but one accident in June was particularly upsetting, because the driver's victims were a pregnant woman and her six-year-old son crossing the street.

The suspect fled, but didn't escape cops for long.

8. Angry Neighbor Who Doesn't Want You To Mow His Lawn

Lincoln County resident John Summers was apparently not pleased when a teenager offered to mow his lawn last month.

Police say he attacked the youth, forced him to drink vodka -- and tried to stab him in the feet.

7. A Frightening Night For One St. Louis Cop

A St. Louis police officer working a special patrol shift after a particularly violent night ended up having one of the most frightening evenings of his career. The cop says that he faced an ambush from two suspects who unprompted decided to fire a round of bullets straight at him. 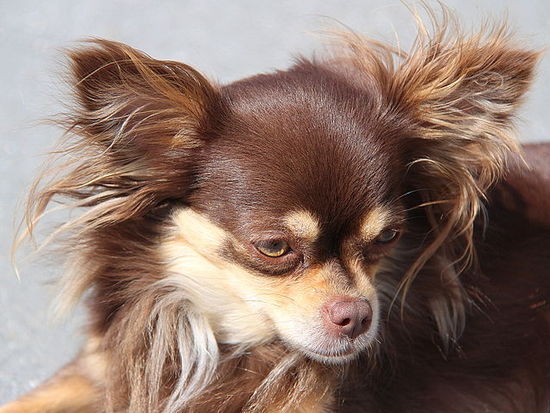 Randy Miller, a 48-year-old New Athens, Illinois allegedly murdered his own dog and his girlfriend's dog -- in addition to striking her with a crowbar and hitting her on the head with a hammer.

Police did not have trouble connecting the man to the crime...after a witness pointed the cops to the dogs buried next to each other.

5. The Night Of Violence In St. Louis

The crimes of June 10, 2013, were spread across the city of St. Louis, but given their proximity to each other in the middle of the night, the shootings shed light on the challenge of gun violence, especially during the summer for metro police.

Within the span of a few hours, police responded to seven shootings and a violent stabbing that altogether left at least eighteen people injured -- many very seriously.

Oscar Guerra, 35, shot and killed his wife and their three-year-old son -- and then turned the gun on himself inside their home, police say.

The incident was all the more troubling to family given that Guerra was wanted for two separate incidents of extreme violence just weeks before the fatal shootings.

3. The Death of An Immigrant Who Came To St. Louis For A Better Life

Mon Rai, a Bhutanese immigrant who had spent nearly two decades living in a refugee camp, was shot and killed inside a 7-Eleven just a week before his wife gave birth to their second child.

Rai, months earlier, had written a now heartbreaking essay about his hopes for a better life in St. Louis and in the United States.

At the end of a week in June that seemed like it could not get anymore violent in the city of St. Louis, a business owner on Cherokee Street pulled out a gun, shot three of his employees and then killed himself.

The four were found dead inside a health care business in the middle of the afternoon.

1. The Alleged Plot Of An Infant's Rape 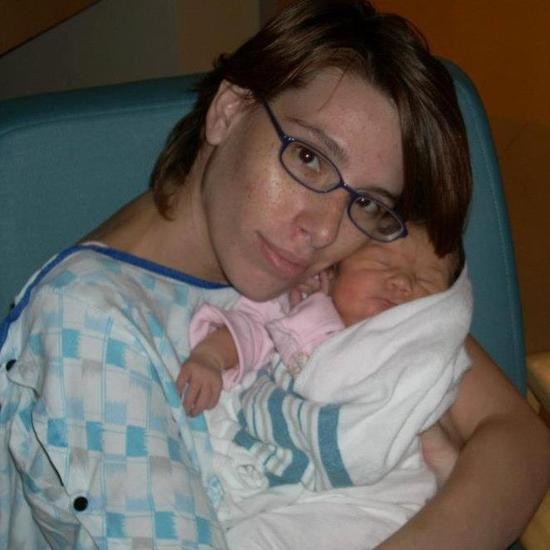 In one of the most incomprehensible crime stories of the year, police say that an O'Fallon mother allegedly encouraged her boyfriend to rape her infant daughter -- prompting an assault that was so violent, the baby did not survive.

Police say they have damaging texts proving the unbelievable accusations.