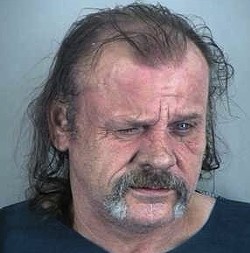 In case you missed it, Missouri is, yet again, number one in the nation for meth lab busts, new data shows. This is not much of a surprise to law enforcement officials in the state who deal with this every day -- especially those in Jefferson County, which has the second highest concentration of meth labs in the country.

In honor of Missouri's prestigious title, we thought we'd take a look back at some of the top craziest meth-related crimes in the state in recent memory.

And with methamphetamine, there's a lot of competition -- and very few happy endings. Check out our list below. 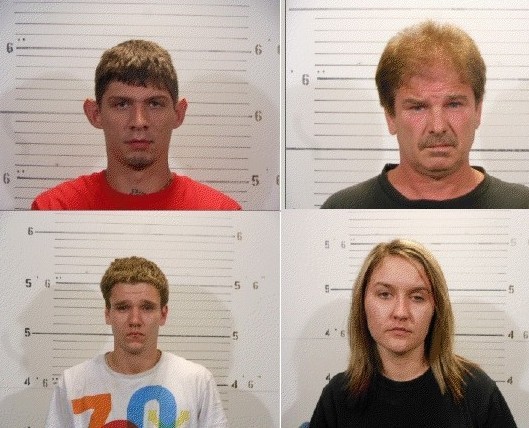 When your guests are making "loud boom" noises in the woods -- it might be time to get suspicious.

And an observant eight-your-old child in East Carondelet became especially suspicious when he discovered a duffle bag in the treeline -- which turned out to be home to a mobile meth lab.

The discovery prompted several arrests of folks staying with the eight-year-old's family. 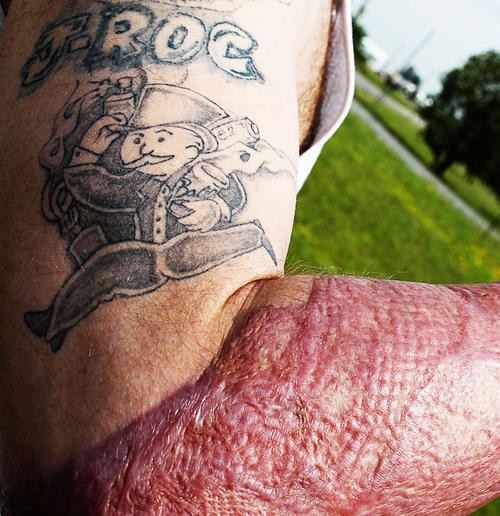 Investigators in Steele, Missouri last year were watching a house suspected of being a covert drug operation -- when a car pulled away, prompting a pursuit.

A short while later, the car stopped in the middle of the road and the driver, logically, decided to run on foot. Officers, however, tackled him and uncovered a plastic one-liter bottle from his jacket.

What was the device exactly?