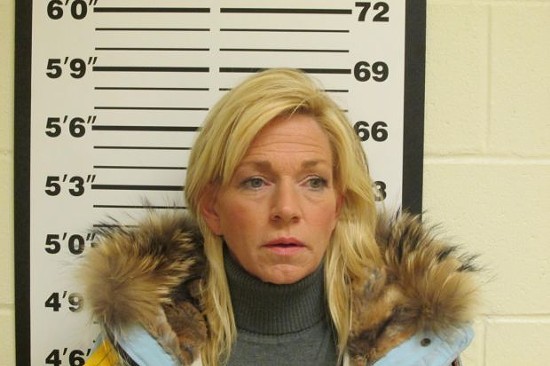 Shelly Hess tried to get out of trouble for smuggling three expensive puppies from pet stores by purchasing one she'd previously stolen and confessing to the manager.

Hess, 50, of Chesterfield, was charged with one count of theft by the St. Charles County prosecuting attorney Monday. The puppies are safe after a mysterious Good Samaritan anonymously returned them in November.

Hess stole puppies from Petland stores in Lake St. Louis, as well as in Naperville and Bolingbrook, Illinois. Her penchant for fur-covered coats and vests earned Hess the nickname "Cruella de Vil" when employees at the Lake St. Louis store caught her on the security cameras nabbing a puppy.

"She's got a white-fur thing — very 101 Dalmatians," Petland co-owner Tom Killmade tells Daily RFT. "We were thinking terrible things because she was stealing so many."

Hess was caught on security camera at the stores and on Illinois Toll Booth records, according to Lake St. Louis Police. 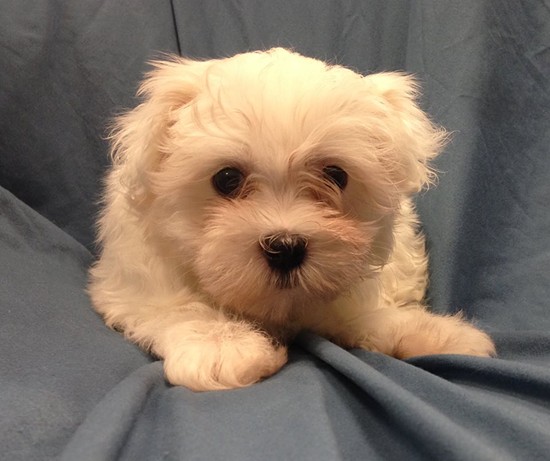 Petland
One of the stolen puppies.

Two weeks after she stole the three puppies, she returned to Illinois to buy two more — including one she'd previously taken. She then called the Naperville store to confess her kleptomaniac ways, saying she hoped she'd made up for the crime with her purchase.

The Maltese puppy she stole from lake St. Louis was worth nearly $1,700, police said.