Emma Adams, 20, has been charged with second-degree murder 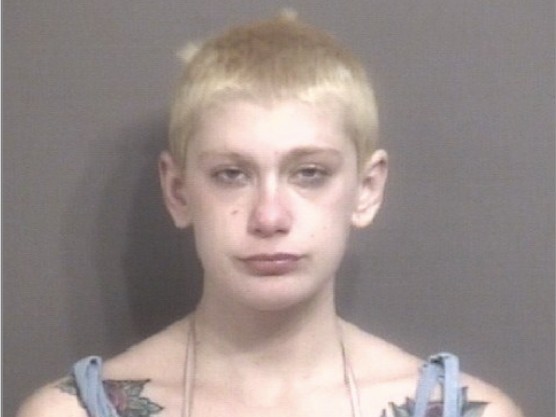 Columbia police conducting a welfare check on behalf of the mother of a worried Mizzou student discovered a dead body in a fire pit behind a house north of campus on Tuesday.

The discovery of the body led to second-degree murder charges against 20-year-old Emma Adams, who was at the house where the body was found when police arrived.

According to reporter Madeline Carter, when police asked Adams whose body was behind the house, she responded, "He was beating me," and that she had stabbed the man in self-defense.

The Columbia Missourian reported yesterday that the police responded to the house after a Mizzou student's mother asked if they could conduct a welfare check on her son.

Police responded to Hudson Hall dormitory, but the student wasn't there. Using information from the student's swipe card and cell phone data, as well as from Uber, police tracked the student to the house on the 2400 block of Bentley Court, a few miles north of campus.

Adams answered the door and let police in. She told officers she didn't know the student they were looking for.

The police then asked if they could search the backyard, and Adams hesitantly agreed.

According to reporter Madeline Carter, "police found a bloody knife and broken phone in a bucket of water in a sink in the house. They also found pieces of a mattress in the fire pit."

In addition to second degree murder, Adams has been charged with abandonment of a corpse, armed criminal action and tampering with physical evidence.

The identity of the victim has not been released, but police have said that believe they know who it is.