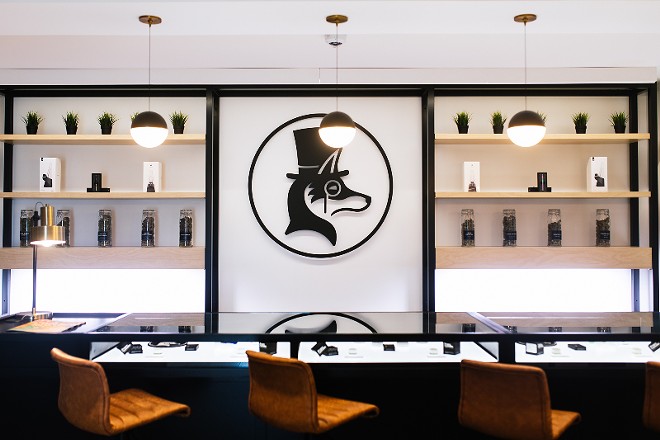 The St. Louis-based company recently finished construction on its newest location in Bridgeton, where it will replace a former Bank of America. Once approved by the state,  business could begin within 60 days.

The Bridgeton location will cover 2,500 square feet and employ 15 people. Proper also has medical dispensaries in Crestwood, Mehlville and Warrenton. It opened a Kansas City facility in November.

Proper CEO John Pennington told St. Louis Business Journal that the company is planning for major growth. It recently increased its production facility by more than 25,000 square feet, and he estimated that the Bridgeton company will bring $5 million in sales.

“We’ve been prepping for the adult use, and we’re ready to go,” Pennington told St. Louis Business Journal. “I think we planned and budgeted accordingly in advance of the election, and now we’re ready to tackle the next set of challenges and excitements.”