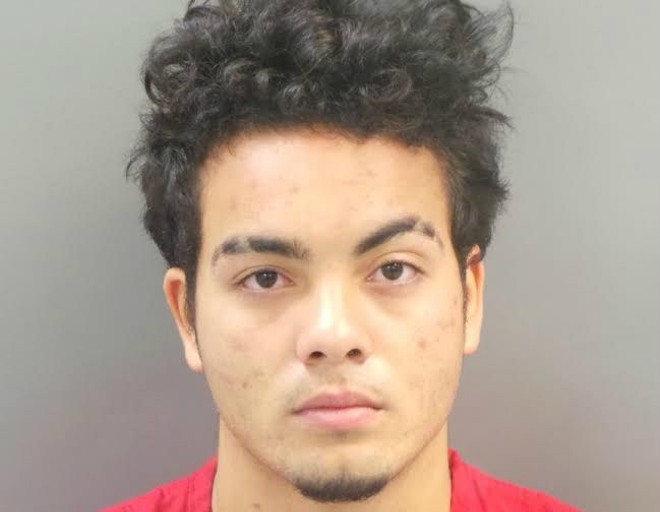 A judge sentenced a St. Louis gunman to spend the rest of his life in prison for murdering the father of his girlfriend's son and a friend.

Cobb's mother spoke for the family during the hearing.

"When I said goodbye to James he was in a casket," she told the RFT. "I couldn’t hug him. All I could do is put my hand on his chest."

She is still coming to terms with all the empty spaces left by the murders — the family celebrations without her oldest, the float trips never taken, the absence of her son's booming voice.

Hernandez took all that when he decided to "play God," the grieving mother told the judge. Saddest of all is the effect on her three-year-old grandson. Now, when the family drives by the cemetery, Peggy Cobb says, the boy asks "daddy?" 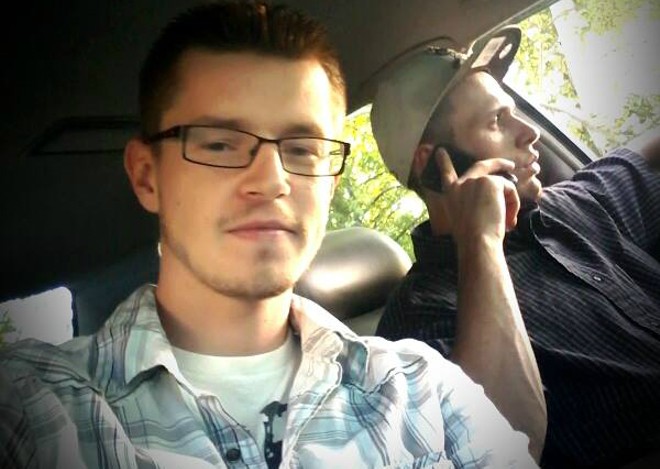 FACEBOOK
Haris Hajdarevic, left, and James Cobb Jr. were close friends who were shot to death in 2015.

The murders were the subject of an RFT cover story in 2016.

During a three-day trial in April, Hernandez admitted he was the triggerman but claimed he fired in self-defense. In his telling, he stumbled upon Cobb, managed to knock a gun away from him and then shoot him with that gun. Hajdarevic, he claimed, was collateral damage.

Prosecutors say the real story is that Hernandez went out bought a gun and then ambushed his unarmed rival, killing him and his friend in cold blood. It took jurors about two hours to find him guilty on all counts.

Hernandez was arrested shortly after the murders in 2015 and has been locked up ever since.