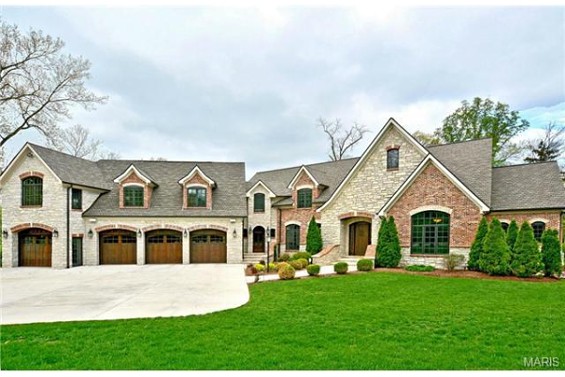 If you have $3.65 million to spare, retired St. Louis Cardinals pitcher Chris Carpenter is selling his west-county mansion, complete with an in-home theater, 1,000-bottle wine cellar, golf simulator and a pool.

The former Cardinals' ace joined the club's front office as special assistant to the general manager after retiring from the bench. He originally bought 10,800-square-foot mansion in March 2007 after signing a five-year contract extension for $63.5 million, according to Realtor.com.

Photos of the home show stunning walnut and mahogany woodwork, especially in the wood-paneled office. 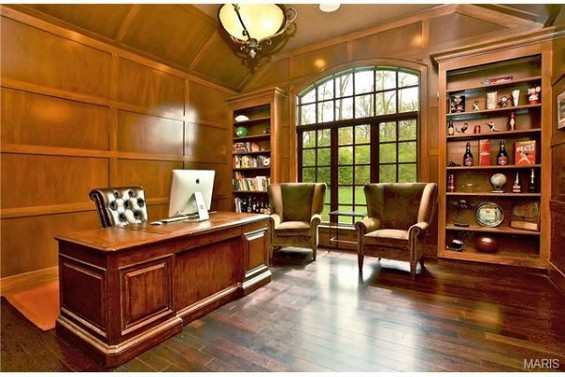 The home has five bedrooms, six full bathrooms, two half bathrooms, a gourmet kitchen, maid's quarters and a five-car garage. 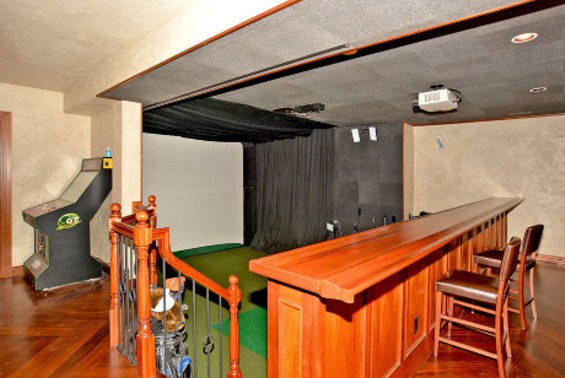 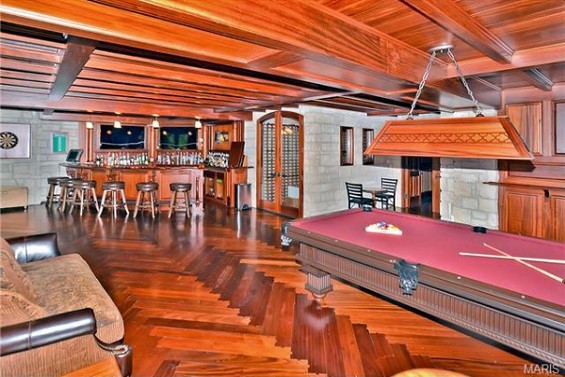 We like to imagine Carpenter popping a bottle from his 1,000-plus-bottle wine cellar, getting cozy in his in-home theater and watching Game 6 of the 2011 World Series on repeat. 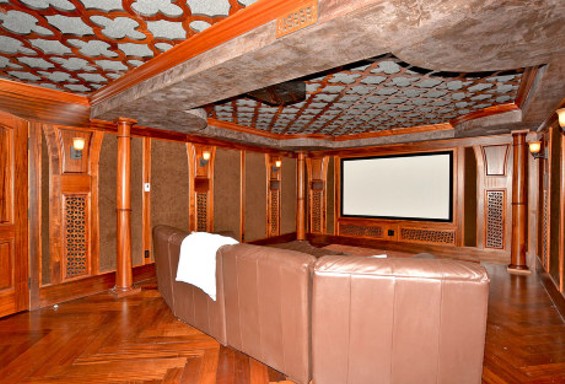 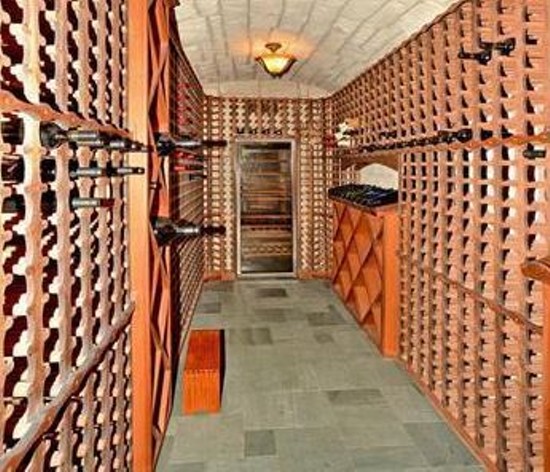 Additionally, the new owners can enjoy an outdoor kitchen and covered lanai next to the pool. 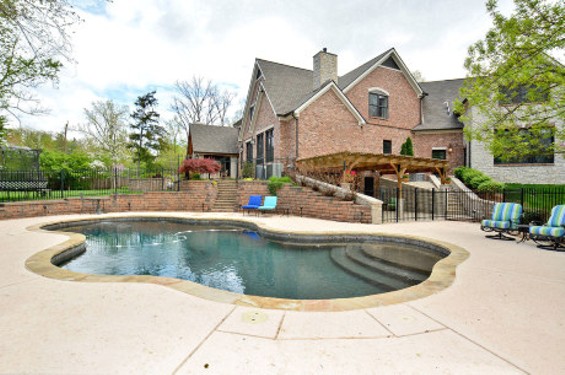 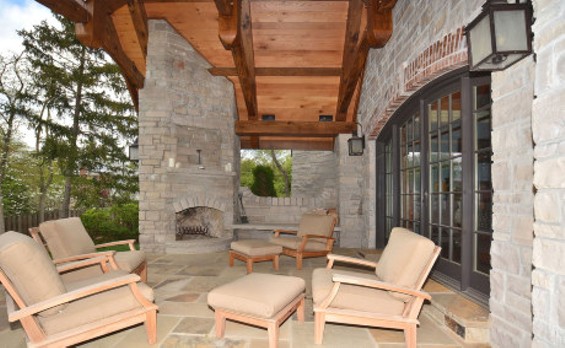 Carpenter sure has a lot of shoes. Take a peek inside his closet, his home gym and more on page two.