RFT Asks: What's It Like to Be an Amateur Boxing Promoter?

Earl McWilliams is a rising amateur matchmaker and promoter in the St. Louis boxing scene 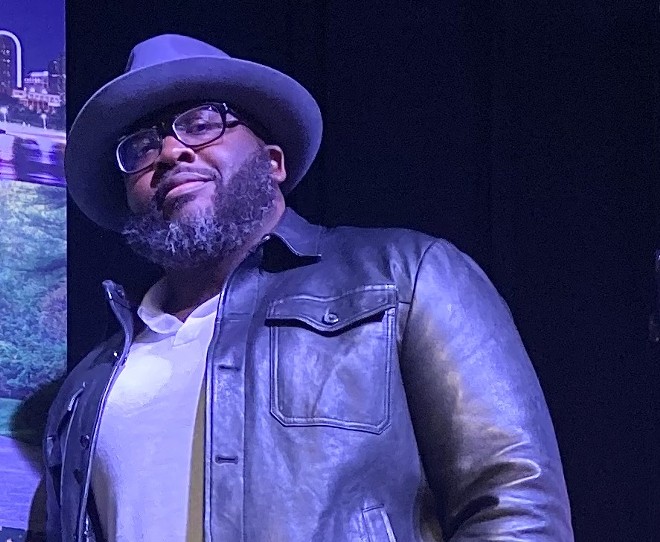 VIA EARL MCWILLIAMS
Earl McWilliams is a self-described "boxing Wikipedia" — and he has turned that into a career as an amateur promotor and matchmaker.

Since 2014, Earl McWilliams has served as a matchmaker and promoter for amateur boxers throughout the St. Louis area. McWilliams, a St. Louis native who works in medical equipment delivery, is a self-described "boxing Wikipedia." His house is a boxing museum, each wall filled with photographs of legendary fighters, pamphlets from matches and boxing magazine covers. He has turned his love for boxing into amateur matchmaking and promoting, which includes organizing fights for emerging boxers, ranging from kids to adults.

When did you start matchmaking and promoting?

See, I was like the Don King in my neighborhood because I had a lot of friends, and we would have boxing gloves. I'd box my friends, but then I was like, "It would be a good match if you fought [that person]." I'm eight, like a little kid putting his foot in. That was planting the seeds. ... But when I started promoting [amateur fighters in 2014], I'm like, "I can actually do this now where it makes sense." So I'd sit there and watch a fighter and be like, "Man, that'd be a good matchup if that dude from Pagedale fought that dude from Belleville." Before I do the show, I'll have three or four fights that I can see in my head that I want to match. And a show is successful to me if I can match it.

Is this like a business, or are you doing it for fun?

I do it for fun. I don't do this for money because when I do a show, the money rolls into the next show for ring setup, trophies, this and that. I'm doing it because I really enjoy the sport.

Is it ever stressful?

The thing about it is every show ... there is anxiety. I'm just as scared as the fighters because it's like, "Oh, man, I hope I don't get too many pullouts." Because [fighters] pull out. Sometimes people pull out at the 11th hour. ... And if I lose them, I have to replace them. And keep flipping and turning and flipping and turning. And the card that you put together initially probably will not be your final card.

The ultimate goal [he pauses] ... to put on a professional title fight.

Why do you want to make it to the professionals?

Because that's the epitome there. I want to make my contribution to the sport. I don't think there's anything else that I would be as passionate about. Nothing. What's better than boxing? I mean, I love baseball. But baseball doesn't move me like this sport. 