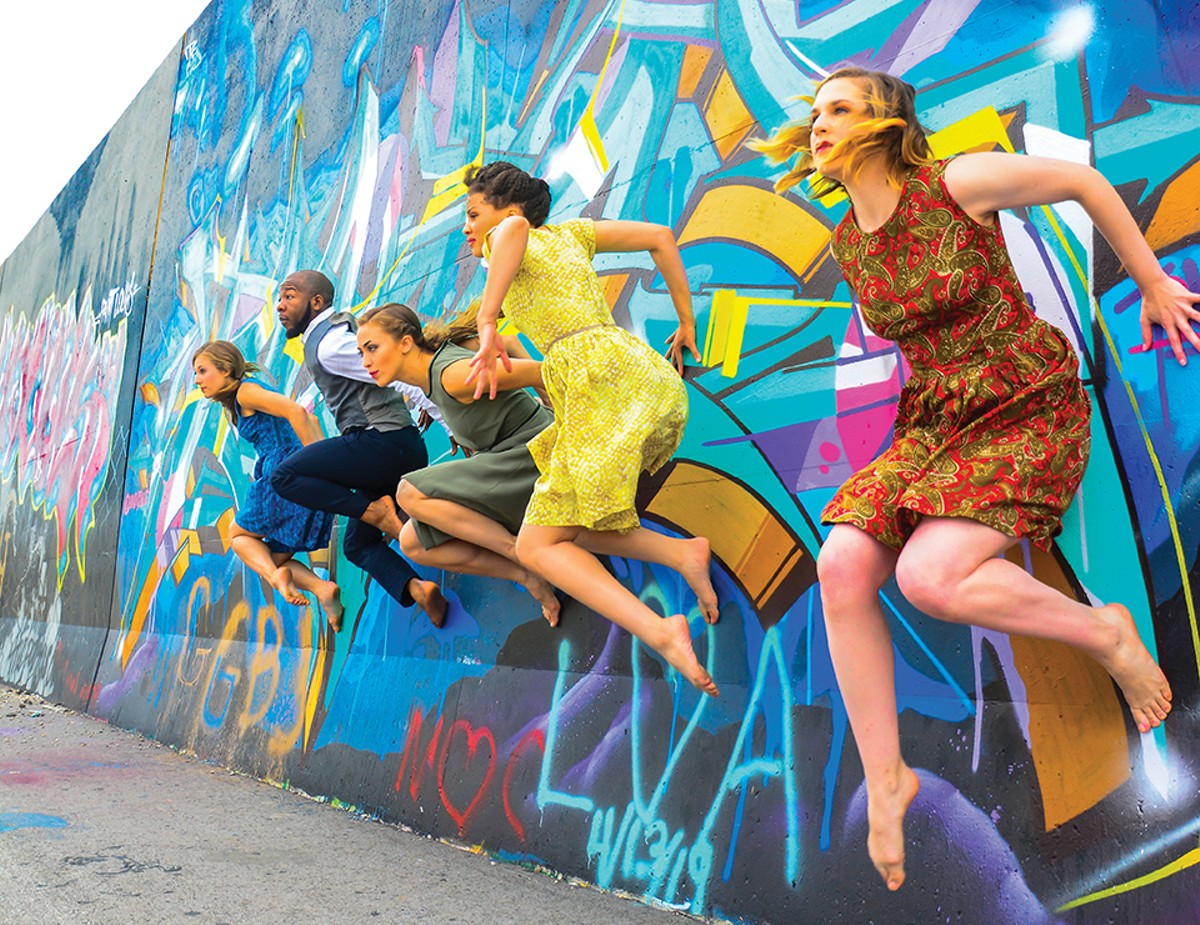 An Evening with Pete Souza

Pete Souza has worked as a photojournalist, shot for National Geographic and Life and has been the chief official White House photographer for former President Barack Obama, but he's currently most popular for his weapons-grade trolling of Donald Trump on his personal Instagram. Souza's mockery relies on his large stash of Obama photos, which he repurposes with cutting captions that underline the differences in governing style, humility and humanity between Obama and Trump. If you're wondering, Trump doesn't look very good in comparison. These photographic arguments formed the basis of Souza's book Shade: A Tale of Two Presidents. The paperback edition has 60 new pages of Souza's commentary on Michael Cohen, Brett Kavanaugh and the immigration crisis. At 7 p.m. Wednesday, October 23, Left Bank Books presents Pete Souza at the Grandel (3610 Grandel Square; www.left-bank.com) with the new edition of Shade. The event requires tickets and comes with a signed copy of the book.

Nick Offerman is a man of the people. That means he makes things out of wood, liberally quotes Wendell Berry, enjoys a nice sausage, plays a few instruments and does some acting. All of those skills come together, somehow, in his live show All Rise. He'll sing a song or two, tell a couple jokes (some off-color), perhaps outrage you with a political joke or his take on women's lib and equal pay (he's fer it) and generally amuse himself while amusing the audience. It seems effortless, but then most of life's fun moments often are effortless. Nick Offerman: All Rise takes place at 7:30 p.m. Thursday, November 7, at the Stifel Theatre (1400 Market Street; www.stifeltheatre.com).

Nejla Yatkin grew up in Cold War Berlin, and the shadow of the Berlin Wall — and the oppression it represented — cast a pall over her youth. Instead of succumbing to the paranoia and hostility that fear can generate, she channeled her feelings of helplessness and terror into Wallstories, a multimedia dance piece that transformed her emotions into art. In Wallstories, recordings of other people who lived near the Berlin Wall play along with musical selections from Bach and Pink Floyd's The Wall album, all while MADCO's dance company performs in front of, on and atop a wall. Wallstories is performed Friday and Saturday (November 8 and 9) at the Touhill Performing Arts Center on the University of Missouri-St. Louis campus (1 University Boulevard at Natural Bridge Road; www.touhill.org).

Mandy Patinkin cemented his place in Hollywood history with his performance of vengeful swordmaster Inigo Montoya in The Princes Bride, but only after he'd secured a similarly lofty position in Broadway history. Patinkin won a Tony award for featured performer for his role as Che Guevara in the 1979 production of Evita and was nominated for best actor in 1984's Sunday in the Park with George. In the decades since, he's moved from TV to film and back to Broadway with surprising ease. It is his love of musical theater and music in general that informs his one-man show Mandy Patinkin in Concert: Diaries. He sings classics, show tunes, works by contemporary songwriters such as Rufus Wainwright and Lyle Lovett, and his own original compositions during the show, which left New York reviewers breathless. Patinkin brings that energy to the Touhill Performing Arts Center on the University of Missouri-St. Louis campus (1 University Boulevard at Natural Bridge Road; www.touhill.org) at 3 p.m. Sunday, November 10, for a one-time performance.

A Life in the Theater

In 2016, St. Louis Actors' Studio staged a beautiful production of David Mamet's American Buffalo. At the tail end of 2019, the company performs another Mamet drama, A Life in the Theater. STLAS founder and artistic director William Roth, who was so good in American Buffalo, will play Robert, an aging actor paired with Spencer Sickmann's John, a rising star. In a series of brief glances into the advancing careers, we see Robert's star dim while John's continues to burn brighter. Like a pair of binary stars locked in each other's orbit, John devours Robert's career, or perhaps Robert eats himself up with envy and anger. St. Louis Actors' Studio presents A Life in the Theatre December 6 to 22 at the Gaslight Theater (358 North Boyle Avenue; www.stlas.org).