Yesterday afternoon, we saw what was, in my ever so humble opinion, the best start so far this year from a Cardinal go to waste. Chris Carpenter deserves some apologies, and a better outcome next time out.
The question, of course, is how do you get him a better outcome next time?
Well, the answer is simple: get the man some fucking runs. The problem lies in executing that plan of action. Sadly, shouting about better run production, while useful for internet columnists, isn't all that helpful for an actual baseball team.
So how do we fix this thing? Well, first, it would be helpful to understand a little bit about what has gone wrong.
click to enlarge 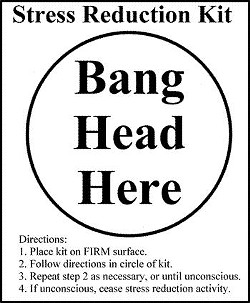