Chief among the nurses’ complaints were concerns about severe understaffing and broken promises about pay surrounding hiring, retention, shift incentives and overtime. The union says the nursing staff also faced disregard for low morale and retention, especially from Fowler.

In response to the vote, SLU Hospital contacted the union yesterday to set up a meeting to discuss nurses’ wages. In addition, a source familiar with the matter says that they’ve heard Greenely has announced his intention to resign. 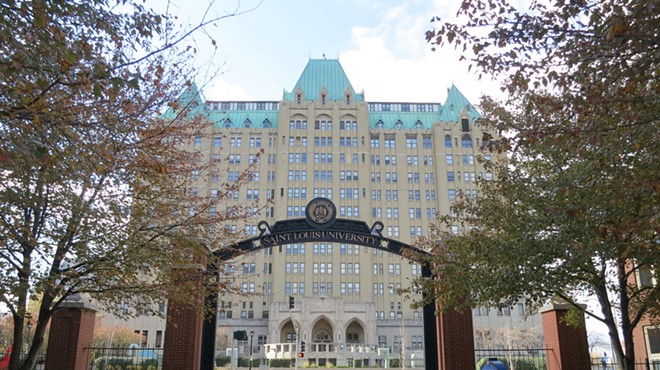 
Despite having a 30 percent nursing vacancy rate, the union writes in a press release, SLU Hospital has only hired 14 new RNs in the last three months. The hospital reopened 15 beds in Bordley Tower six weeks ago and announced plans to expand further despite the RN staffing shortage.

“We are opening our doors to more and more patients when we don’t have the staff to care for the ones we already have,” RN Meghan Boresi says in the press release, noting that the shortage has the potential to impact patient care and the nurses' quality of life at work.

SLU Hospital communications did not respond to the RFT’s request for comment.