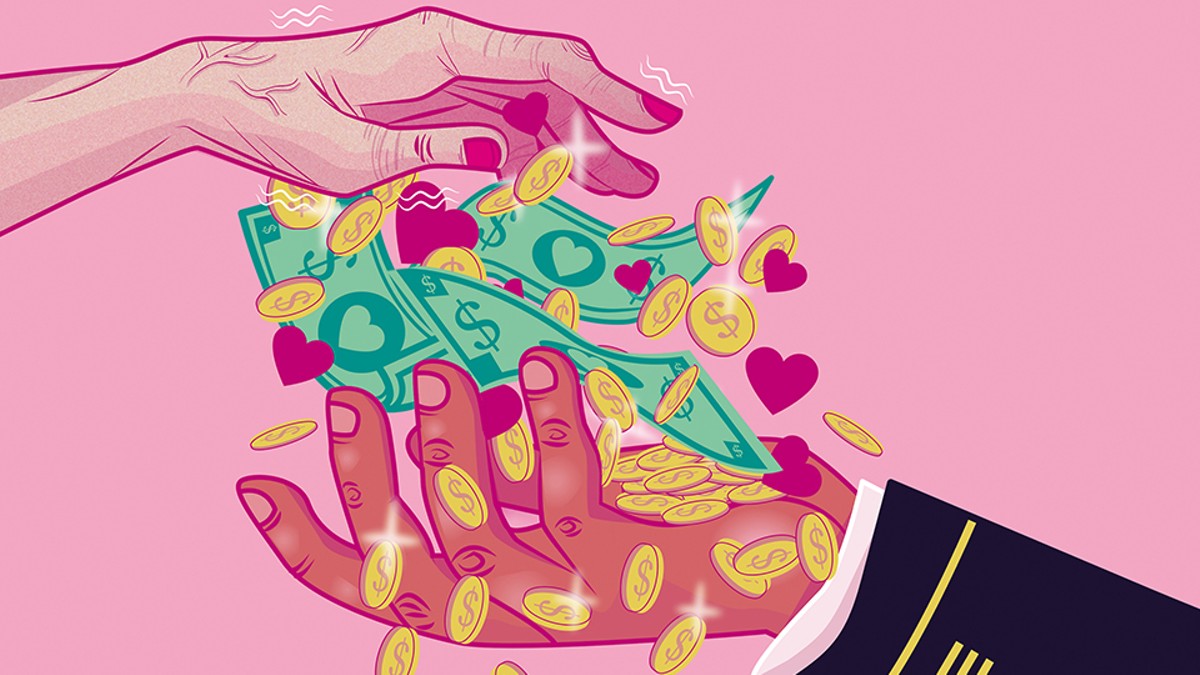 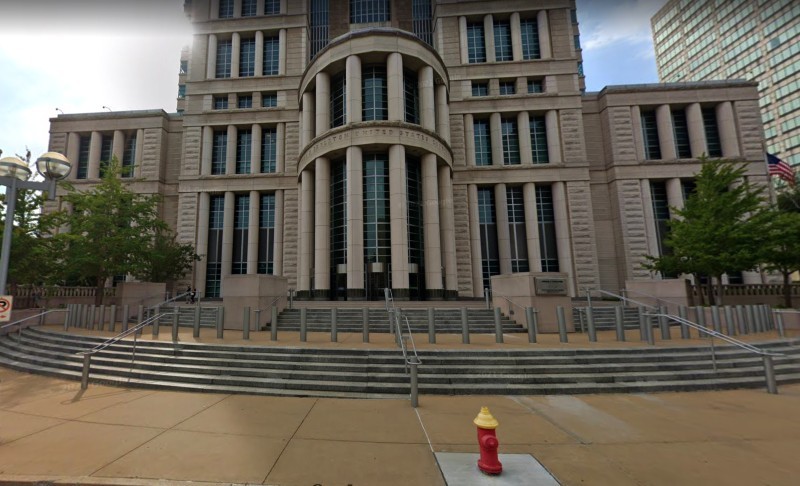 GOOGLE MAPS
Some victims of a romance scam that ran through St. Louis were pulled in so deep that they found themselves facing federal charges.

Matson's progression from a person being scammed to a person doing the scamming is not as unusual as it may seem. Her case is very similar to that of 81-year-old Kirkwood woman Glenda Seim.

At some point prior to 2014, Seim was contacted by a man online who claimed to be a United States citizen conducting business in Nigeria. He told her that his business partners and members of the Nigerian government prevented him from leaving the country until he paid unspecified "fees, taxes, or penalties."

In 2014, Seim received wire transfers from people she didn't know and then transferred the money to Nigeria. She was alerted by Moneygram employees that she was a victim of an internet scam, but she didn't listen to their warnings or subsequent warnings from FBI agents. She says now that she only listened to "the love of my life."

Like Matson, federal authorities say that Seim was persuaded to transition from victim to accomplice, opening at least eight bank accounts which were used to receive ill-gotten funds. These accounts became destinations for money transfers from other accounts belonging to victims who had their banking information stolen. Accounts opened by Seim also received fraudulent unemployment benefits and Small Business Association COVID-19 relief loans.

In 2017, at the behest of Seim's online love, she registered a business with the Missouri secretary of state and later opened bank accounts in the name of that company.

In May 2020, law enforcement met with Seim and alerted her that she was committing bank fraud. She signed a document stating that she understood her behavior was illegal and that if she continued to carry on with it she could be subject to prosecution.

Berry says that at this point, the fraudsters tell individuals like Seim, "No, baby. No, baby, this is all real. And I'm going to help you get your money back."

Three months later, Seim attempted to deposit a check for $100,000 into her business account.

Instead of another warning, authorities arrested the 81-year-old. Seim pleaded guilty in November and will be sentenced in February.

It is hard to know what sort of punishment individuals like Matson, if she is found guilty, and Seim may face. They're accused of acting as accomplices, pulled so deeply into the scam by fraudsters that they helped victimize others. The case of Trenice Hassel, the woman paid $100 by Bonmene Sibe to find someone to open a P.O. box, may provide a clue to the fates of those in this difficult gray area.

When Hassel was sentenced in April, her defense asked the judge for time served plus supervised release, and the prosecutor Berry agreed. "There is a lot of restitution owed in this case but Mrs. Hassel is not being held responsible for any actual loss," Berry stated at the hearing.

In December, the FBI, the Secret Service, U.S. Attorney's Office and the U.S. Postal Inspection Service announced they were collaborating on a public education campaign to try to increase awareness of online fraudsters recruiting U.S. citizens to become money mules. The federal agencies chose Glenda Seim to be the face of their initiative, even as her prosecution continued its ways through the courts.

SCREENSHOT
Glenda Seim, shown in a video produced by the FBI.


At a press conference in December, the federal agencies debuted a video featuring Seim. In it, she is shown wearing a cardigan and glasses, typing at her computer. In narration, she says that in 2014 she met online a businessman whom she believed she was in love with. She recounts the escalating crimes she committed at his request and the warnings she ignored from friends and family and law enforcement. In the video, she is shown counting cash to send him as well as handling electronics she says in voice-over her "love" sent to her to pawn.

"I didn't listen to anyone else but my love," Seim says. "The love I have never seen or spoken to."

Seim closes the video by saying that after pleading guilty to two felonies last month, she'll "be listening to the judge now" at her sentencing.

At the press conference debuting the video, Berry, the prosecutor in the Sibe and Ofikoro cases, said that the public relations campaign is "basically a desperation play. We have been facing on a routine basis people who are continuing their criminal activity [after being warned by law enforcement]. They ignore when these law enforcement officers go to their door with their badges. They ignore everything that has been said to please the person that they have never seen."

A report issued by the Federal Trade Commission in October stated that people older than 60 had been swindled out of $139 million via romance scams in 2020, an increase from $84 million the year before.

Though the FTC hasn't released figures for 2021, the losses are likely to be even higher. In 2020, the agency received 5,169 reports of seniors being targeted by fraudsters on social media. The reports increased to 5,998 in the first half of 2021 alone.

The statistics include a lot of people like Dunaway who are left to pick up the pieces after they realize their chance to strike it rich — or the love of their life — was nothing but a hoax.

Dunaway says retirement for her is now years away. She's spent the past year and a half putting her life back together, repaying the money she borrowed and the cash advances she took out on her credit card. At 70 years old, she says she's never worked harder or cleaned more houses than she has in the past year. Thanks to all the hard work, she was recently able to pay back the last of what she owed the credit-card company.

"It was either end my life because of being so distraught or put one foot in front of the other and dig myself out of the mess," she says.