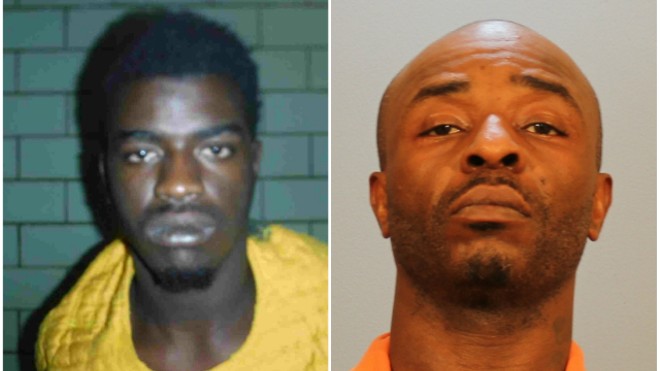 A second suspect has been arrested in an investigation into the killing of an Illinois state trooper.

Hopkins was taken to St. Louis University Hospital where he later died. Grant was charged over the weekend with first-degree murder and held on $5 million bond.

St. Clair County prosecutors say Stewart, who lives less than two miles away, was armed that morning, but hid his handgun in the kitchen. He was charged with armed violence, obstruction of justice and possession with intent to distribute cannabis. He was jailed on $250,000 bond.

A third man was also taken into custody on Friday, but he has not been charged.

Hopkins was the fourth Illinois state trooper killed in the line of duty this year. Services will include a visitation from 3 to 9 p.m. on Saturday at Waterloo (Illinois) High School, and the funeral is scheduled for 10 a.m. Sunday at the high school.