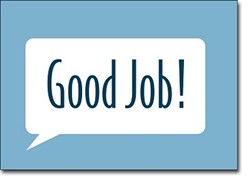 Readers of Mayor Francis Slay's blog may have wondered last week why St. Louis' top elected official was so quick to praise President Barack Obama over the contentious tax bill he's working out with Republicans.

On Sunday, the New York Times provided an explanation. Slay had to keep up with the mayors of the three other cities vying for the chance to host the Democratic National Convention in 2012. The Times notes that the mayors of those cities -- Charlotte, Minneapolis and Cleveland -- all publicly endorsed Obama's deal-making last week.

The Times article also gives some hope for St. Louis, which used to be considered a swing-state but is trending more and more Republican these days. A new study has found that since the first Democratic convention in 1823, the candidate has gone on to lose the host state 23 times and win it 22.